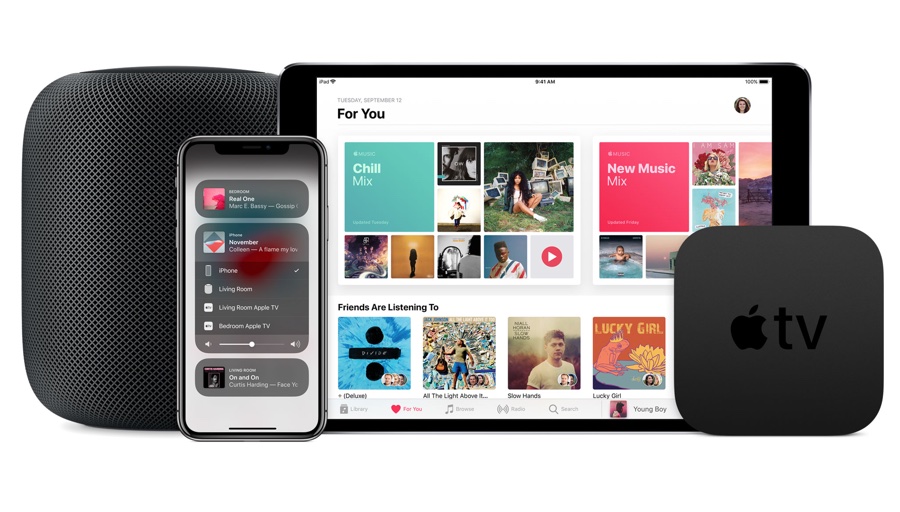 Apple has finally added AirPlay 2 feature to iOS, that in addition to features that were already available to users, allows them to play music or podcasts from speakers through out the house in perfect sync. It even allows you to play different songs in different rooms if you have a multi-HomePod setup.

Features also include ability to continously play music even when a call arrives, ability for Apple Music friends to add songs to the now playing list, ability for Siri to play songs in certain rooms and more.

While AirPlay 2 support has rolled out with today’s software updates, currently Apple supports limited number of speakers along with its own HomePod. The company has published a long list of speakers that are currently support and work with AirPlay 2. The complete list is given below.