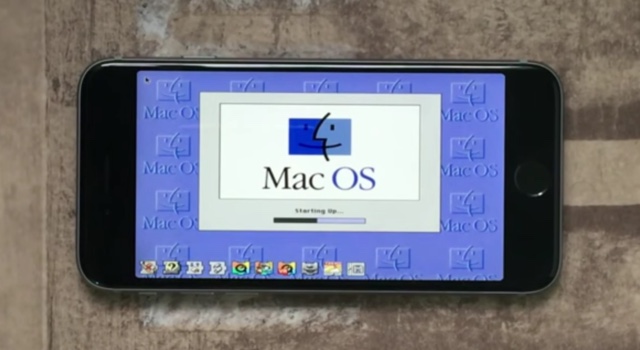 Every now and then we come across a useless yet awesome hack that proves how fun hacking can be. A new video has been posted by Youtuber Hacking Jules in which he has shown his iPhone 6s running Mac OS 8 in its full glory. The iPhone 6s featured in the video is running iOS 9.2.1, which means it cannot be jailbroken. In the video’s Youtube description the hacker notes that he ran Mac OS 8.1 on his iPhone using a Macintosh Quadro 900 ROM. For the purpose he used the FUSION emulator for MS-DOS and DOSPAD.

If you were hoping to try the very same hack on your own iPhone and show it off to your friends, you are out of luck as the hacker hasn’t posted any instructions on how to achieve this feat, yet. This is not the first time Hacking Jules has posted something interesting that involves iOS devices running older desktop operating systems. Last year we posted about videos in which the same Youtuber posted a video showing his iPad running Windows XP as well as Windows 95.

Would you like to give this hack a try? Let us know in the comments section below.

1 Comment
Nomad Wallet is the best accessory to double your iPhone’s battery (review)
Unknown ‘hackers’ claiming to have iOS 9.2.1 and iOS 9.3 jailbreak appear on the web 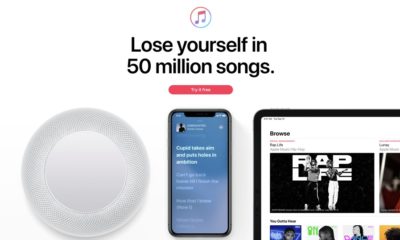