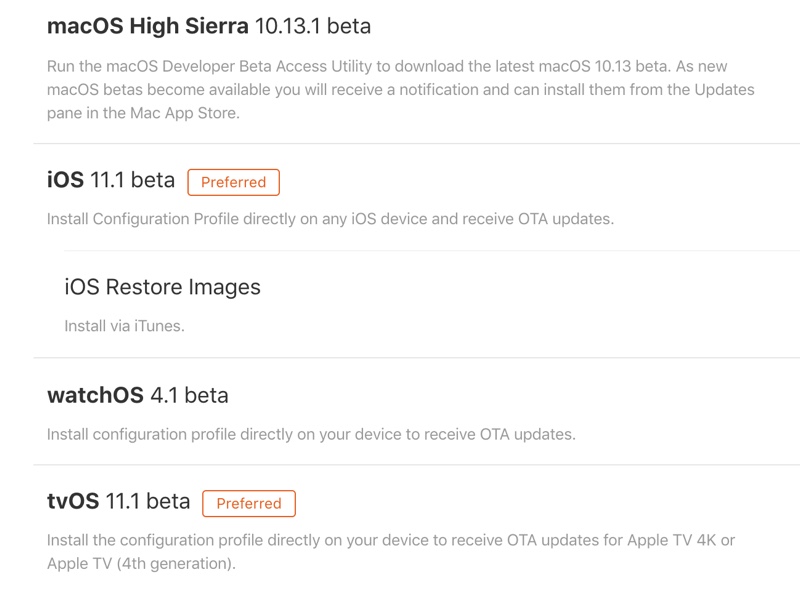 Just one day after releasing iOS 11.0.1 and 8 days after releases iOS 11.0, Apple has released iOS 11.1 developer beta 1 and it is now available for download. The beta has been released for all  models of iOS devices that run iOS 11 including the newly released iPhone 8 and 8 Plus. The build number for this release is 15B5066f.

If you are a registered Apple developer who wants to beta test iOS 11.1 on his or her iPhone, iPad or iPod touch, then you can download the configuration profile from the developers website and download the update from the software update section of your device.

With major iOS 11 update just a week old, it is most likely that iOS 11.1 focuses on bug fixes and performance improvements and will be solving issues that users are experiencing with iOS 11 update.

Forgot Apple Watch Passcode? Here’s What You Need To Do [Guide]
MacX MediaTrans Is A Great iTunes Alternative For Mac Users For iOS Transfers