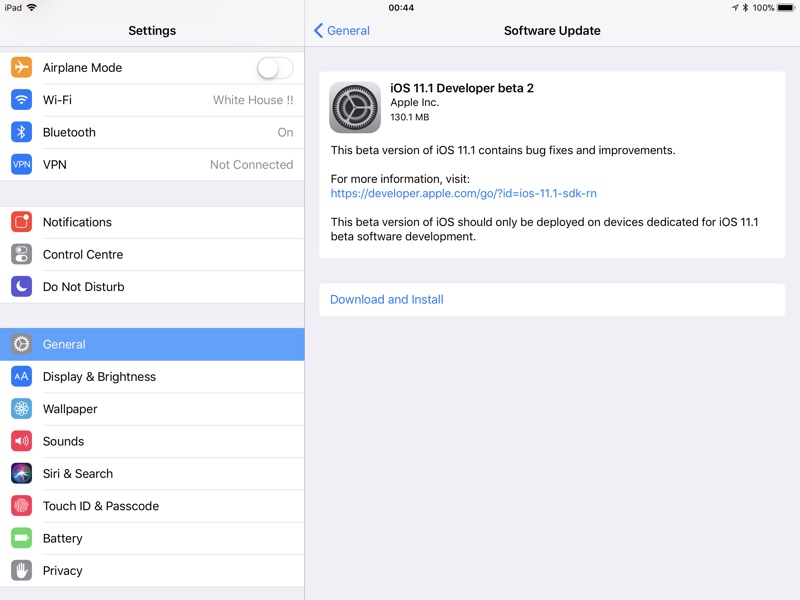 Apple has released the iOS 11.1 Developer Beta 2 and it is now available for download. Any developer who has an Apple developer ID can download the configuration profile and install the latest beta on his or her device. If you are already running iOS 11.1 beta, then you can also download the update from the Settings app’s Software Update section. It is a small download ranging in a few hundred MBs for different devices but it brings several new changes. On iPad Pro 10.5-inch it is a 130.1MB download.

The most notable thing about this new beta is the addition of new emoji that Apple announced a few days ago. In addition to that 3D Touch gesture to access multitasking screen has also been activated. This gesture was removed in iOS 11.

Interestingly Apple has added a Wi-Fi toggle in watchOS 4.1 beta 2’s Control Center. The Watch will also display current network’s name when it is connected to Wi-Fi without iPhone. Users can also stream from Radio app over cellular network. 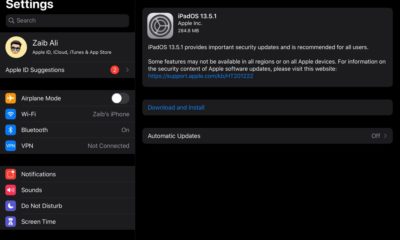