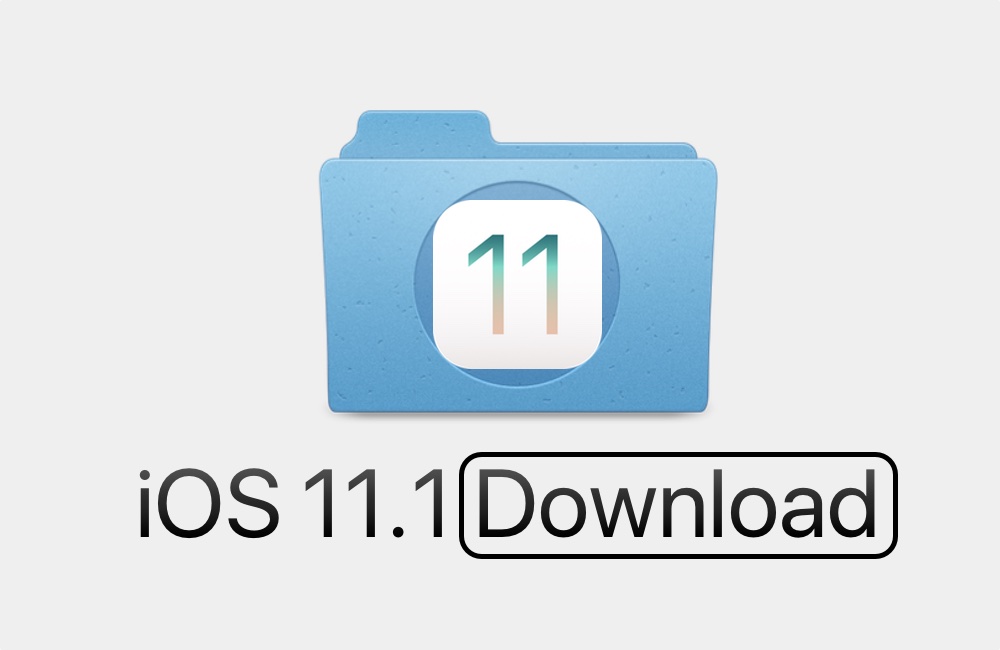 iOS 11.1 software update for all models of iPhone, iPad and iPod touch has been released for everyone. If you have an iOS device running iOS 11 or earlier, then simply head to the Software Update section of your device to download the update.

iOS 11.1 is an important update that brings a number of new features and improvements to the operating system. Perhaps the most notable feature introduced in this release are 70+ new emoji that feature additions like gender-neutral characters, clothing options, food types, emotive smiley faces, animals, mythical creatures and more.

The update also re-activates the 3D Touch gesture that was missing since the release of iOS 11.0. Users can now access the App Switcher by simply force tapping on the left edge of their 3D Touch enabled iPhone. Minor changes like a smoother scroll up animation have also been added in this release.

While the update is available over-the-air, those of you interested in installing it through iTunes can either connect their iPhone to computer and check for updates, or manually download the iOS 11.1 IPSW from the official links below and install the software manually through iTunes.