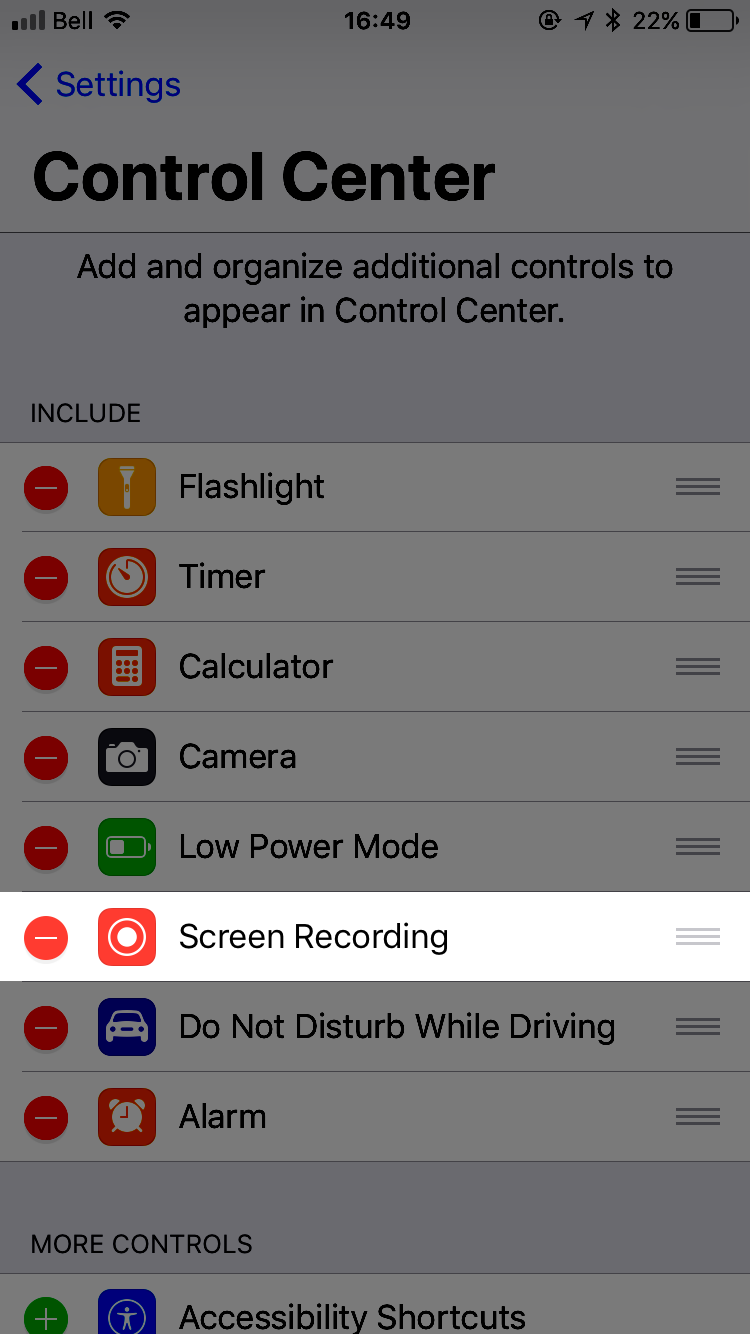 The new iOS 11 brings a super useful feature to iPhone and iPad called Screen Recording. With iOS 11 Screen Recording feature you will be able to record what’s on your screen and share it with friends.

For many years, people have wanted a way to record the screen on their iOS devices. Whether it was for How-To videos, gaming videos, or just trying to capture something on the screen that a screenshot couldn’t grab, people had to jailbreak their iOS devices, or AirPlay it to a Apple TV and record it there, which was complicated.

When iOS 8 came out, Apple enabled the ability to record an iOS device screen by using QuickTime. While this was very useful, you still needed a Mac for it to work. Well no more! With the release of iOS 11, Apple has given users the ability to record the screen of their iOS device on the device itself. No extra software or hardware needed. And it couldn’t be any easier, all you have to do is customize your Control Center and include the “Screen Recording” option. After that, all you have to do is press the button in Control Center, and your iOS device will begin to record your screen. To finish the recording. you can tap the blue banner at the top or press the toggle again. 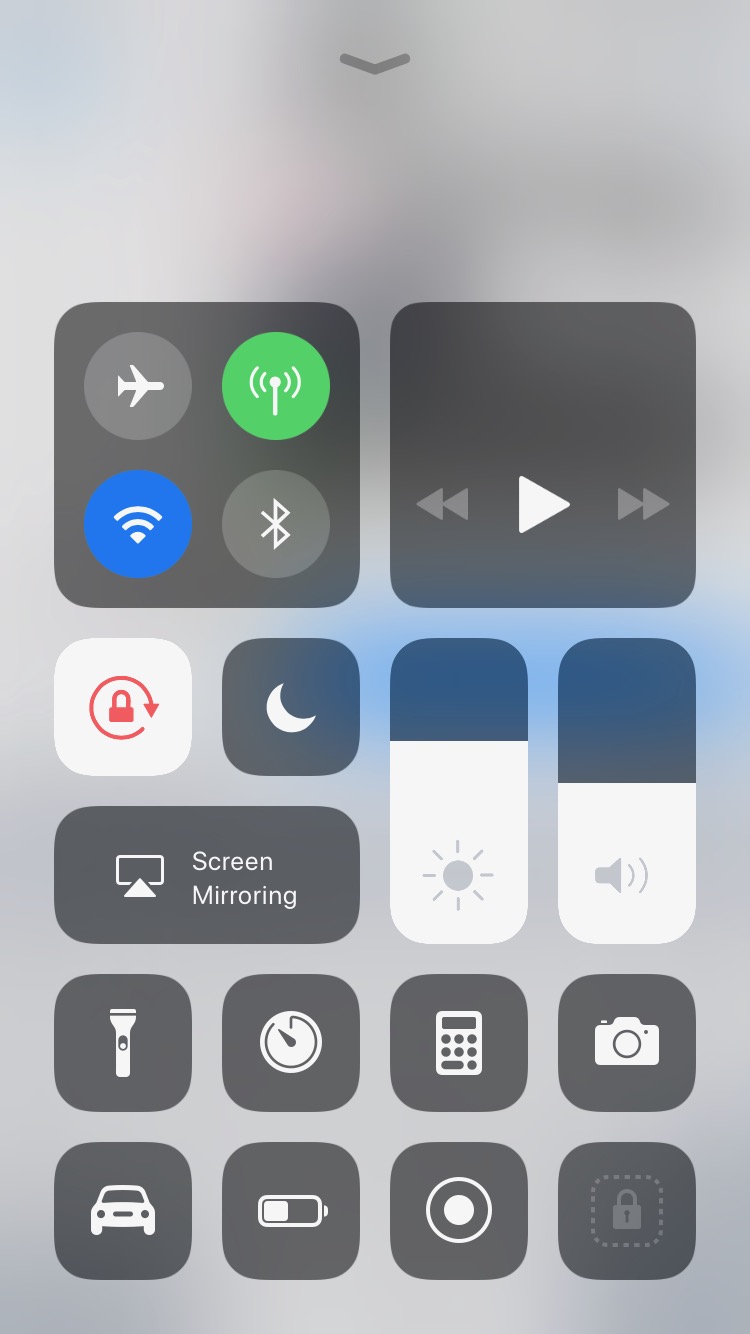 Despite the differences, I believe that native screen recording will be a feature welcomed by many when iOS 11 hits the public this fall. Had you been wanting a native screen recorder baked into iOS for a while now? Let us know your thoughts in the comments down below!

Click to comment
iOS 11 Brings A Much Improved Dark Mode Via Invert Colors Option
Watch: All The Videos Apple Played During WWDC 17 Keynote 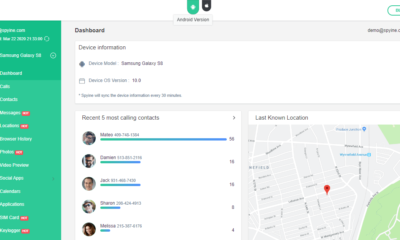