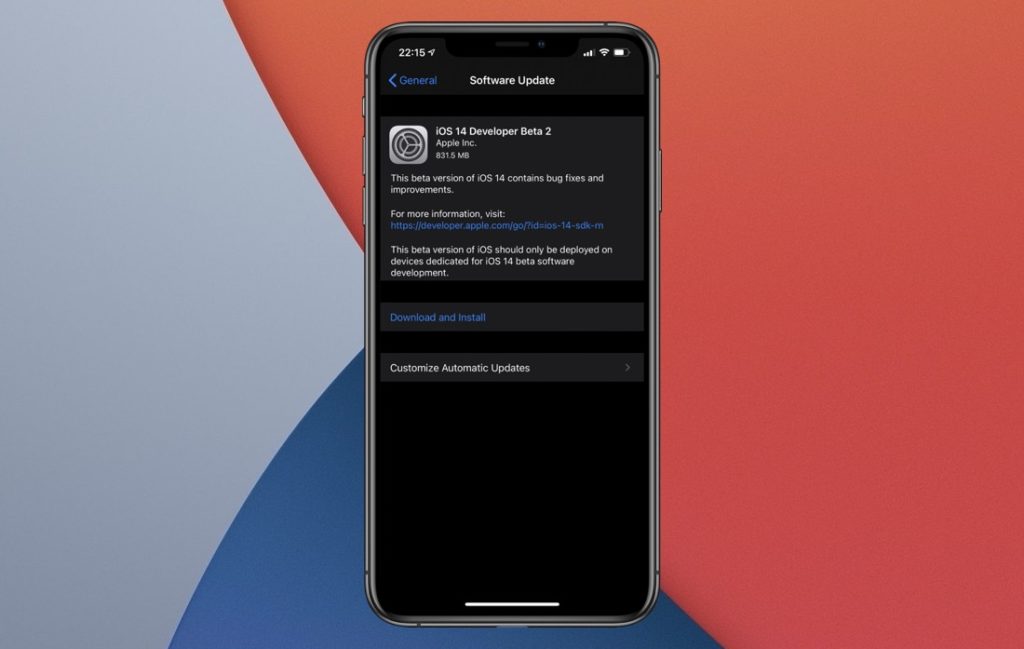 On iPads Apple has also seeded iPadOS 14 developer beta 2 and it can also be downloaded over-the-air. 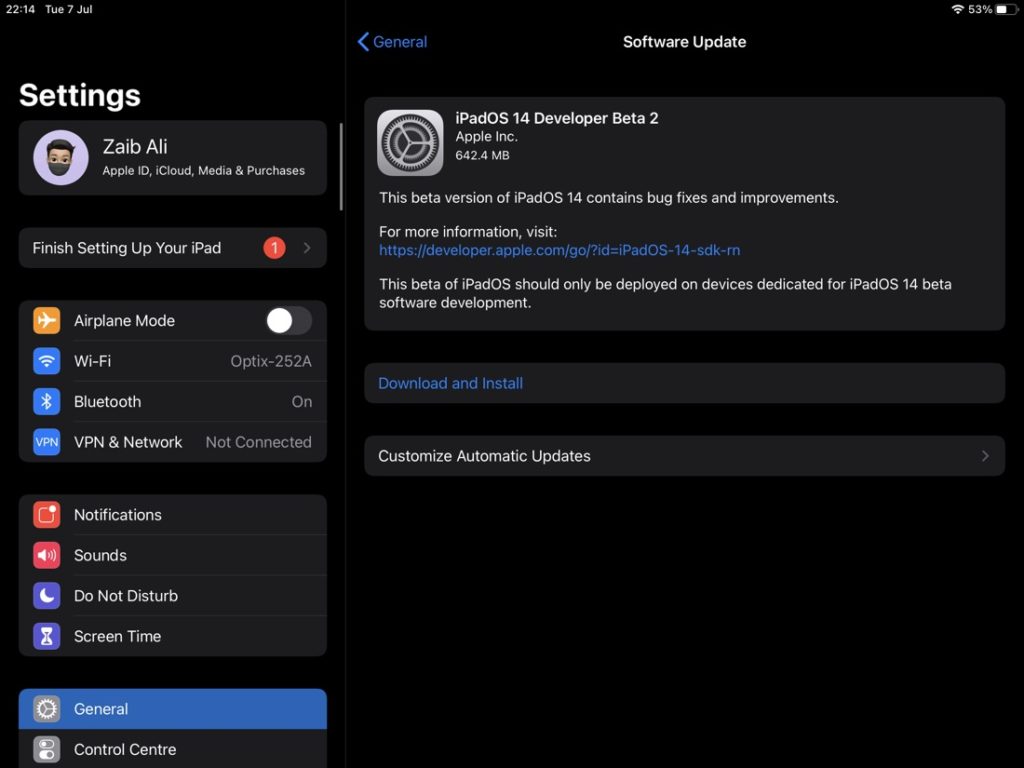 Because this is the first beta release ever since the initial launch after WWDC 20 we expect major performance changes and bug fixes. Some missing features might also have been activated in this release.

Check out our iOS 14 coverage so far:

1. A new Calendar icon has been introduced in beta 2. The new icon displays the day of the week in a shorter form.

2. iOS 14 beta 2 lets HomePod users choose their favorite Music, Podcast and Audiobooks app as default. The change can be made through the Home app.

Users can now set a default music, podcast, and audiobooks app for their #HomePod via the Home app as spotted by @ttam110.#Apple #iOS pic.twitter.com/ST0lYHHTtx

3. Users can now delete apps from the App Library page.

We can delete apps from the App Library now. #ios14 pic.twitter.com/NxAxRSbaAz

6. Small Reminders app widget will now display the upcoming reminder in addition to number of reminders.