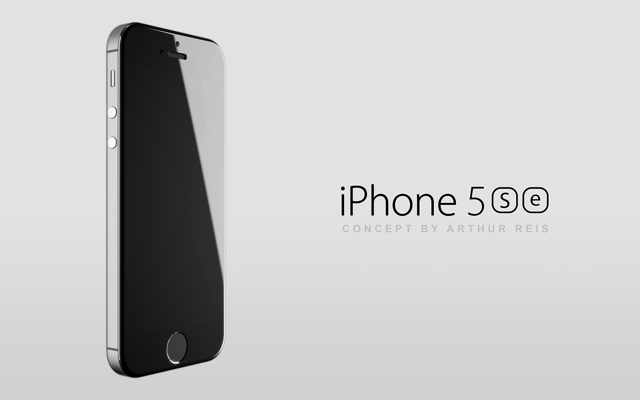 If rumors and news reports are to be believed, then we might get a new iPhone model next month. The new model is dubbed as iPhone 5se and is said to be a successor to the iPhone 5c. The device is considered to be a budget model that will be targeted towards those who prefer the smaller 4-inch form factor of the iPhone 5s. iPhone 5se is not only going to feature the size that is same as the older iPhones but will also have a similar design. According to the reports the upcoming iPhone 5se will have a design that will look like a hybrid of iPhone 5s and iPhone 6s. This means it will have a chamfered design and but will maintain iPhone 5s’ straight edges.

In addition to that it will bring some notable upgrades and features including the A9 chip found on the iPhone 6s, Live Photos feature, faster Touch ID sensor, an updated iSight camera and more. To show us how such a device might look like, designer Arther Reis has posted some concept pictures that feature a device based on the iPhone 5se reports we have seen so far. The hardware in the concept renders seems to be consistent with the rumors and give us a glimpse of what might get released in March.

Also read: Everything we know about the upcoming iPhone 5se 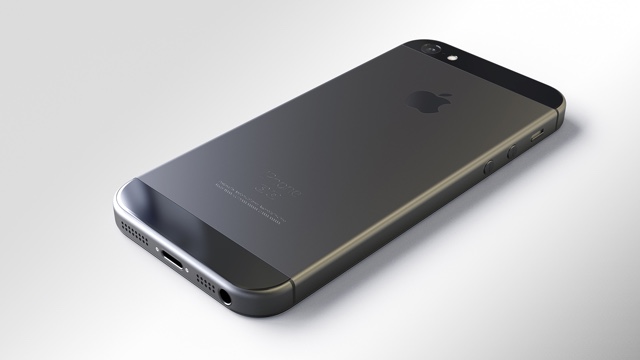 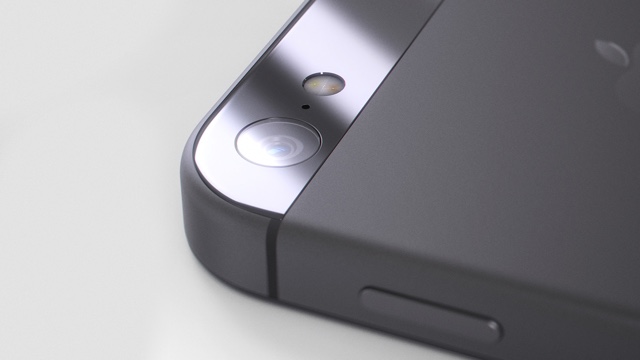 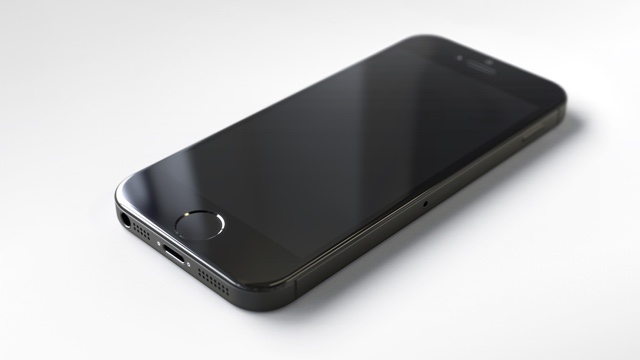 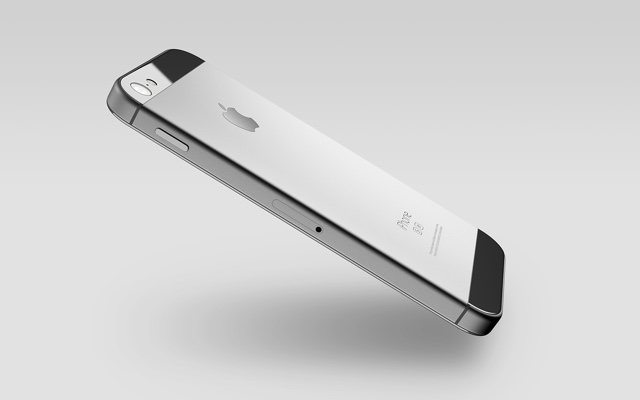