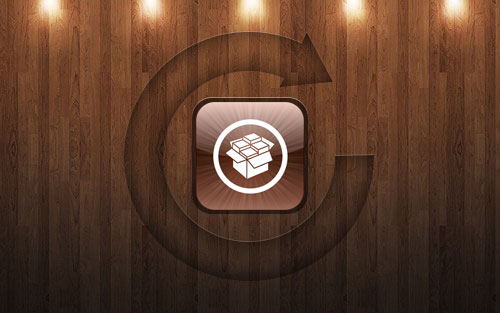 It has been an eventful week for iOS 10 jailbreak. Luca Todesco released the beta version of iOS 10.2 jailbreak with support for limited devices, but kept adding new devices to the compatibility list with every new beta. Now he has released beta 7 for yalu102, which brings final support for all devices including iPad Air 2 and iPad mini 4th generation. Luca in a tweet mentioned that the “[beta 6] is as stable as it gets” subtly indicating that it is now safer to use his jailbreak tool. So if you are interested in trying out the tool, then a complete guide is available here. However we would recommend that you continue reading before you jump to jailbreak with yalu102 beta.

Apple has now stopped signing iOS 10.2, which essentially means that it is no longer possible for users to download iOS 10.2 IPSW and downgrade in case they had upgraded to iOS 10.2.1. Same is true for those who were hoping to install iOS 10.2 on a device that was running iOS 10.1.1 or earlier. It is no surprise that Apple has stopped signing iOS 10.2 as iOS 10.2.1 has been out for many days and the company is also beta testing iOS 10.3 with public testers and developers.

The iOS 10.2 closing window is also an important news for those who are already on iOS 10.2 and want to try yalu jailbreak beta on their devices. Since iOS 10.2 is no longer being signed, you will no longer be able to restore your device to same iOS version in case your device gets in an unending bootloop or any other error appears on your device during the jailbreak process.