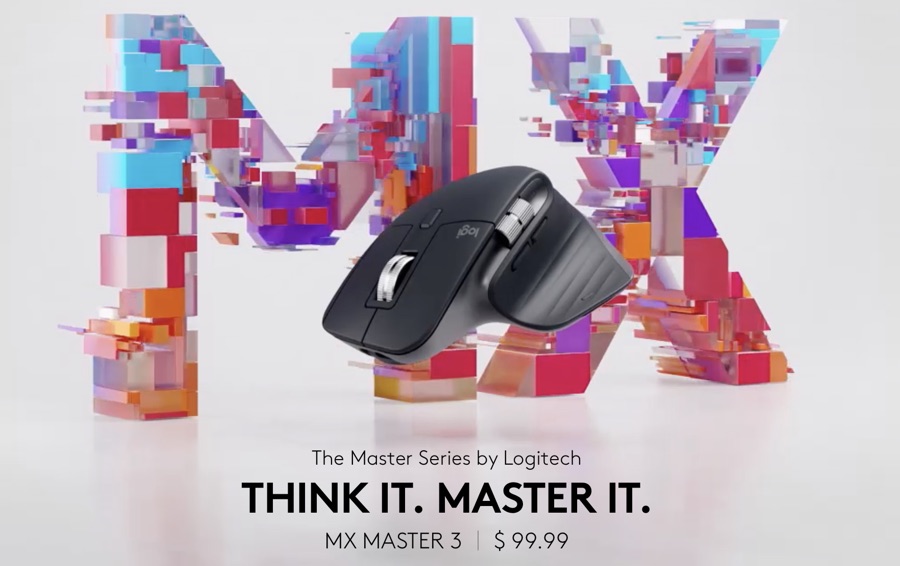 Let’s talk about Logitech MX Master 3 first. This premium wireless mouse lives up to the name and reputation built by its predecessors. It offers Logitech MX Signature Darkfield 4,000 High Precision sensor that is capable of tracking on all surfaces including glass. 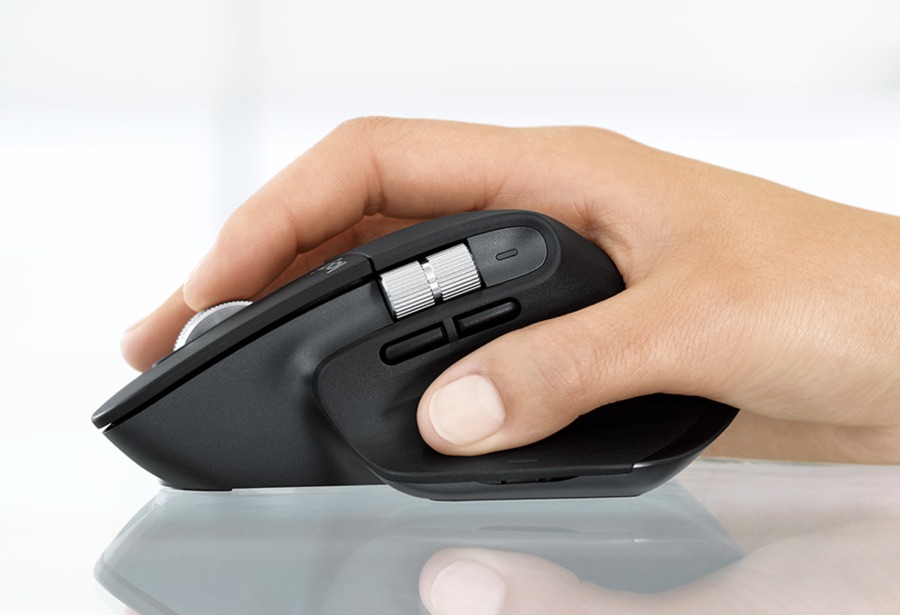 The mouse comes with a rechargeable battery that once charge will last for up to 70 days according to the manufacturer. Even if you run out of battery you can give the mouse a three minute recharge and it should last you a full day of use. 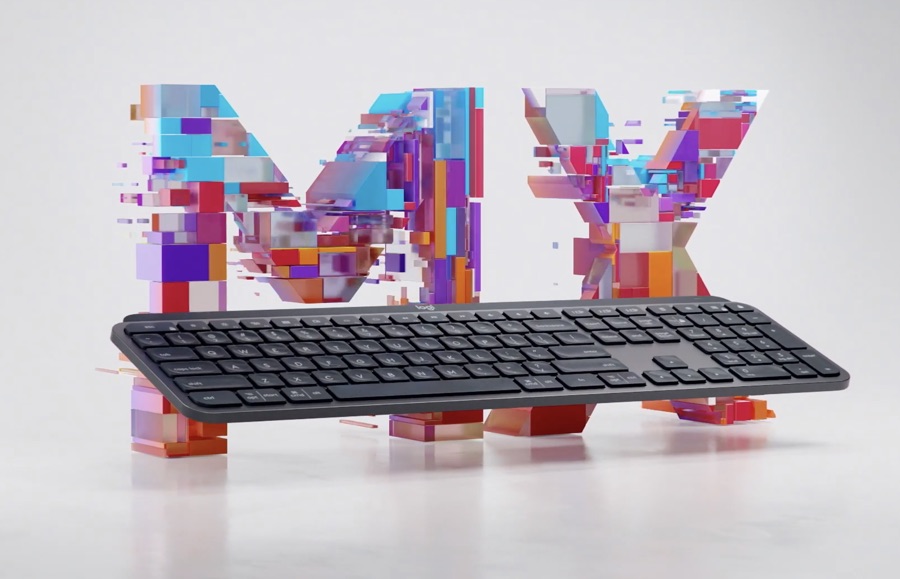 Also announced today is Logitech MX Keys keyboard. The wireless keyboard comes with backlit keys, that are capable of detecting user’s hands and adjusting the keyboard lighting according to the room lighting condition. The backlit lights will also turn off automatically while the keyboard is not in use to conserve battery life. Logitech is also selling a palm rest with the Logitech MX Keys Plus version for those looking for extra comfort while typing.

As you might expect both Logitech MX Master 3 mouse and Logitech MX Keys keyboard are built to work together. They are compatible with Logitech Flow technology that allows users to easily switch and control up to three computers simultaneously. You can also use the technology to copy and paste content from one computer to another even when they are running different operating systems. Both devices are compatible with Windows and Mac devices.

While the MX Master 2s relied on microUSB based charging, the MX Master 3 along with MX Keys has finally made the switch to USB-C based quick charging.

You can buy the Logitech MX Master 3 and Logitech MX Keys for $99.99 each. MX Palm Rest is also sold separately for $19.99. All of these products are available on Amazon and Logitech’s official website.