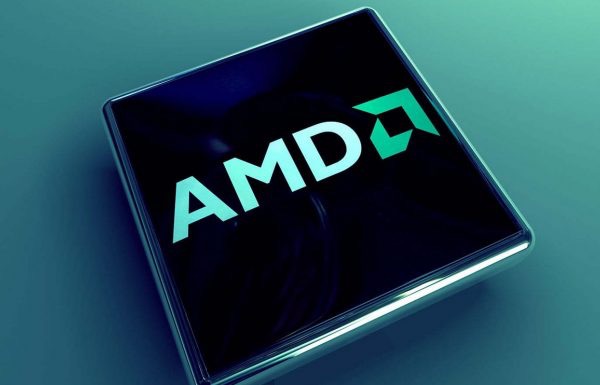 Apple is rumored to shift from Intel Processors to those that feature AMD architecture. The mention of AMD processors have appeared multiple times in macOS code suggesting Apple is internally testing them.

The references found in macOS Catalina 10.15.4 beta’s code mention AMD APUs (APU is a marketing term for CPU and GPU on a single chip notes MacRumors). In the references multiple AMD APUs such as Picasso, Raven, Renoir and Van Gogh have been named.

While internal testing is a sign that Apple has interest in bring AMD processors to the Mac and is serious enough to appoint resources to the project, the references don’t necessarily mean an AMD powered Mac is on the horizon. Even if Apple decides to make the shift from Intel to AMD the transition can be years long.

Previous rumors have also pointed towards Apple’s plans for ARM based Macs.