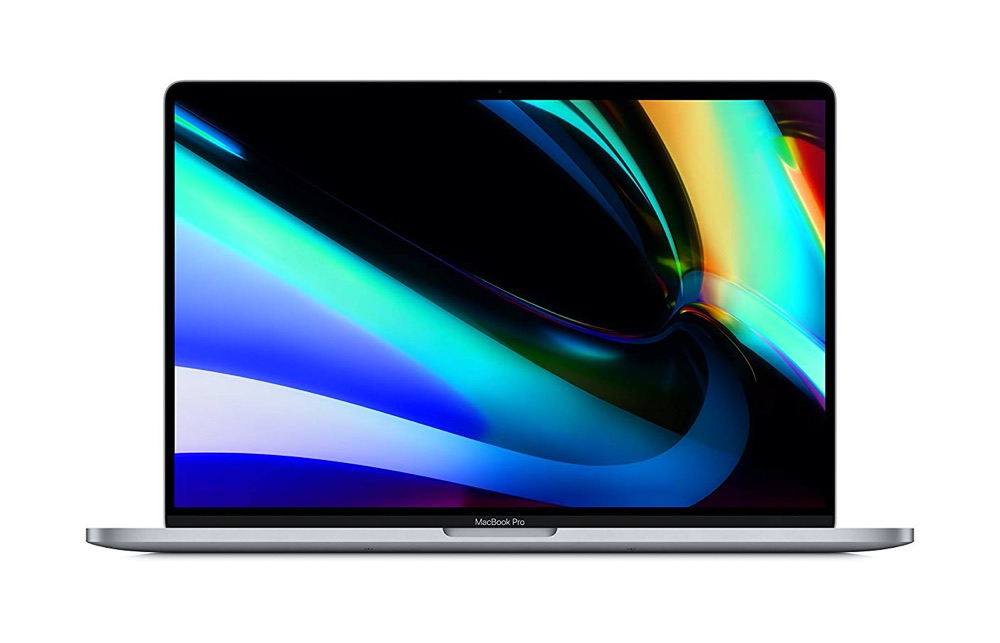 Reliable Apple analyst Ming-Chi Kuo has shared new details regarding Apple’s plans of releasing new devices in the year 2020. According to the analyst, the company is preparing to release 6 new mini-LED products, which it plans to release this year.

Along with the very interesting revelation Kuo has also mentioned that Apple’s plans of releasing these new mini-LED products are not expected to be affected by the COVID-19 Coronavirus, which is now spreading rapidly outside of China.

The mention of 14.1-inch MacBook Pro is also interesting as previous rumors had suggested that a MacBook Pro of this size will get released by the end of March along with iPhone SE 2 and new iPad Pros. However with the mini-LED screen the launch could come at a later point of this year.

The product research and development for mini LED remain unaffected by the COVID-19. The visibility for commercialization has even exceeded the expectations in our previous report.

The trend for Apple’s development and promotion of mini LED are more identifiable in five years. We predict that Apple is currently developing six mini-LED-support products (vs. the previous report of only two products), including a 12.9-inch ‌iPad Pro‌, a 27-inch ‌iMac Pro‌ in 4Q20, a 14.1-inch ‌MacBook Pro‌ (upgraded from 13.3-inch), a 16-inch ‌MacBook Pro‌, a 10.2-inch ‌iPad‌, and a 7.9-inch ‌iPad‌ mini in 2020.ha

While no release dates have been shared for any of the products, Kuo does note that Apple will release the iMac Pro in the fourth quarter of 2020. (MacRumors)