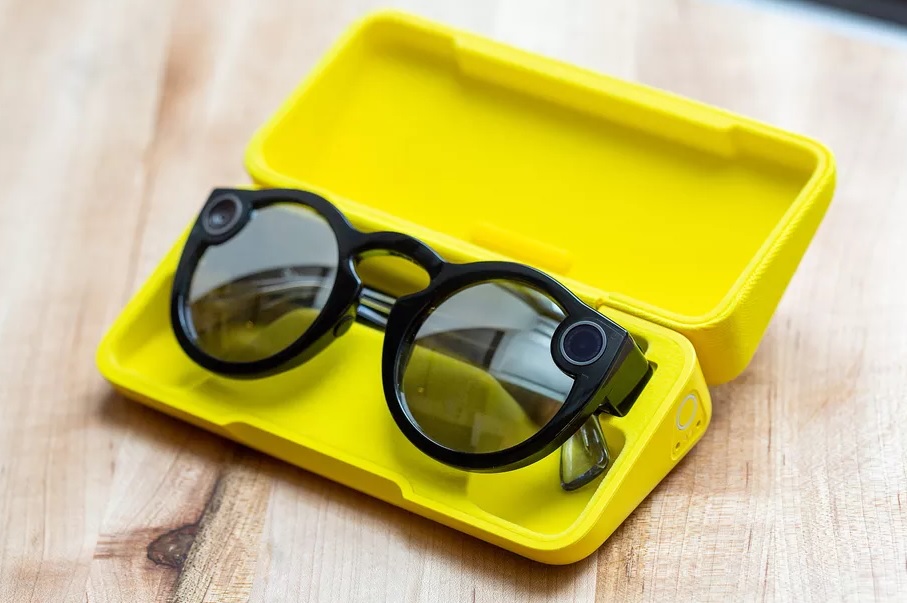 Back in 2016 Snapchat launched Spectacles, its highly ambitious sunglasses that allowed users to record video that could be shared on the popular social app. The original Spectacles were a failure and the company could only sell 220,000 units despite the hype it was able to create for it.

However the bad first experience has not deterred Snap Inc from trying again. Today company has launched Spectacles 2, which are massively improved successors to original wearable gadget. The new and improved Spectacles 2 solves many of the problems that caused the original one to fail, including a feature that allows users to take photos in addition to 10 second videos, both of which can be shared on the Snapchat app. The sunglasses record the same circular videos that allow viewers to switch orientation. To record extended videos users can tap on the side and increase the video length up to 30 seconds.

In addition to bringing still image support, Spectacles 2 also makes the process of transferring photos and videos to the Snapchat app much faster. The original model was criticised for how slow it transferred content to the iPhone app. Snap is claiming transfers are 3 to 4 times faster, which is great news, although you still have to manually import recorded videos and photos to the Snapchat app by going to the memories section. In an ideal world the images would transfer automatically as you take them. 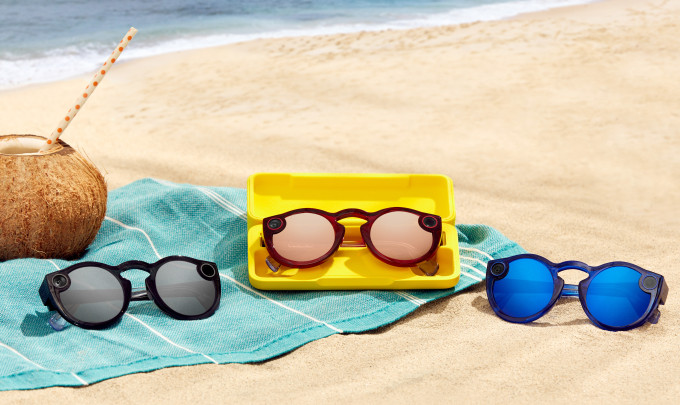 There are other improvements too, for example the image quality is better with increased pixel density of 25 percent. There are hardware improvements too with the sunglasses now being waterproof, lighter in weight, slimmer, and having smaller charging case that can recharge the spectacles 2 up to 4 times on a single charge. On a single charge Spectacles 2 can shoot and transfer around 70 video snaps

With all the improvements the Spectacles 2 cost more than the original version, in fact $20 more. They retail at a price of $150, which is close to how much similar looking designer glasses from brands like Ray-Bans cost.

With the added functionality and better design than before are these high-tech sunglasses worth it? That is up to you to decide. (Snap)