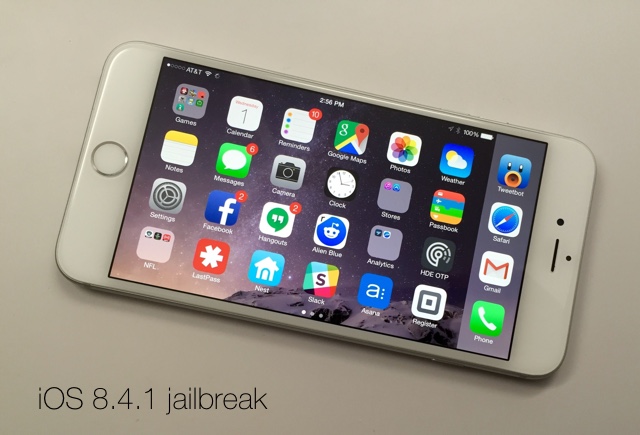 Apple’s iOS 9.0 has been out for more than a week now and just yesterday the company released iOS 9.0.1. Even with unprecedented popularity of iOS 9 and high adoption rates, many users are still using iOS 8.4.1 or earlier because they simply don’t like the new update or are keeping the old version to enjoy the jailbreak. If you are running iOS 8.4.1 on your iPhone, iPad or iPod touch then you are up for a pleasant surprise, as developer Luca Todesco has announced that he will be releasing an iOS 8.4.1 jailbreak soon. Previously on iOS 8.4 was jailbreak-able.

While he has not specified a time he will be releasing the jailbreak for iOS 8.4.1, in his tweets he insists that it works and will be released as soon as it is ready. This is not only a good news for those who are running iOS 8.4.1 already but alao for users who are running older or newer versions. Apple is still signing iOS 8.4.1, so even if you are not running this particular iOS version, you can still install it on your device, and jailbreak it when a tool is released for public.

So if you are not running iOS 8.4.1 right now you can still install it by downloading IPSW from this page. If you are interested, then better hurry up as the Apple’s signing window may get closed soon.