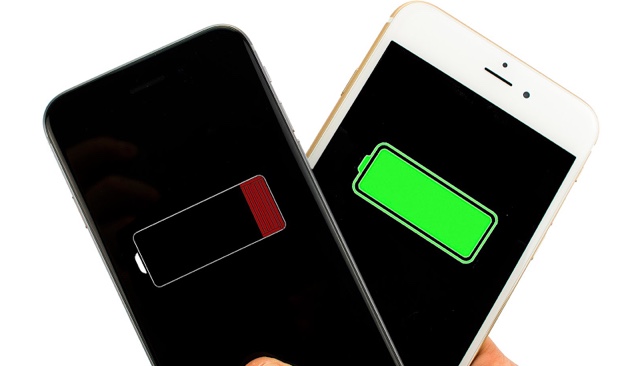 If you have noticed a noticeable drop in your iPhone’s battery life after updating to iOS 11.4, then you are not alone. As 9to5Mac reports a large number of iPhone users are reporting a drop in battery performance with devices running iOS 11.4. According to users, the issue is mostly affecting the device when it is on standby, with battery dropping in abnormal amounts when the device is not in use.

Users on Apple’s discussion forums are seen discussing possible causes for this drop in battery performance with some speculating it may be due to a setting that may have been turned on after the update while others noting that on battery usage screen their device shows 50 percent of battery life was consumed by the Personal Hotspot feature, despite the feature being turned off.

While Apple has yet to acknowledge the issue, judging from the forum posts it appears to be rather widespread with over 30 pages of responses posted on the forum by other users and over 3,000 users clicking on the ‘I have this question too’ button.

Apple is currently beta testing iOS 11.4.1, so it will be interesting to see how devices perform when this particular iOS is released for everyone. (Source)