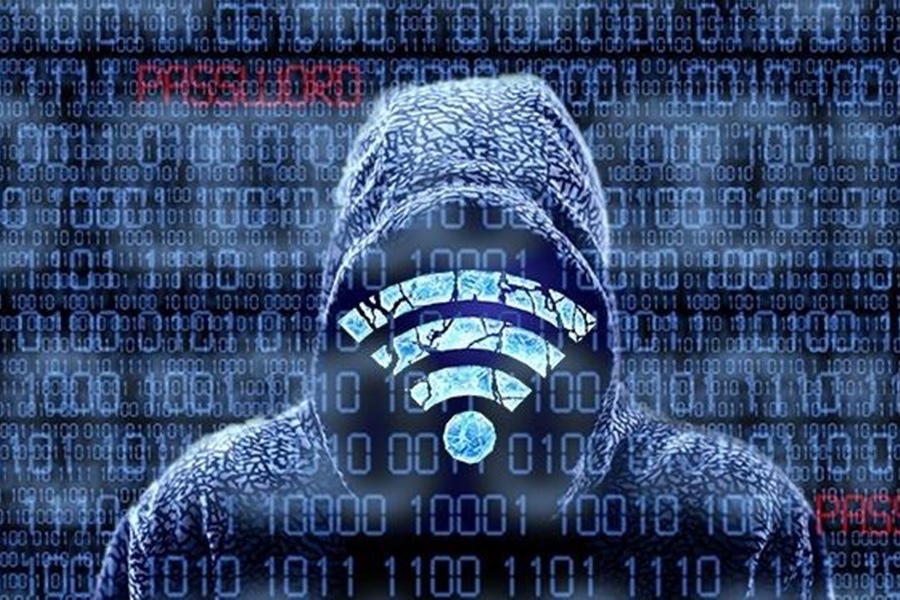 Wi-Fi related vulnerability is called Broadpwn because it is related to a bug with the Broadcom chips found in many mobile devices including iPhone and iPad. With the vulnerability nearby hackers could take control over Broadcom Wi-Fi chips. Broadpwn is a serious vulnerability and has been rated 9.8 out of 10 on severity scale by U.S. National Institute of Standards and Technology. Apart from Apple iPhone, Android powered devices from companies like Samsung, LG and HTC were found to be affected.

Apple did not mention the Broadpwn vulnerability by name in iOS 10.3.3 change log, however it did credit Nitay Artenstein for the discovery of a bug. Artenstein is known to be the person who discovered the Wi-Fi vulnerability in Android platform.

If you haven’t upgraded already, then head to to iOS 10.3.3 post to learn about the software release and get direct download links for your particular device.