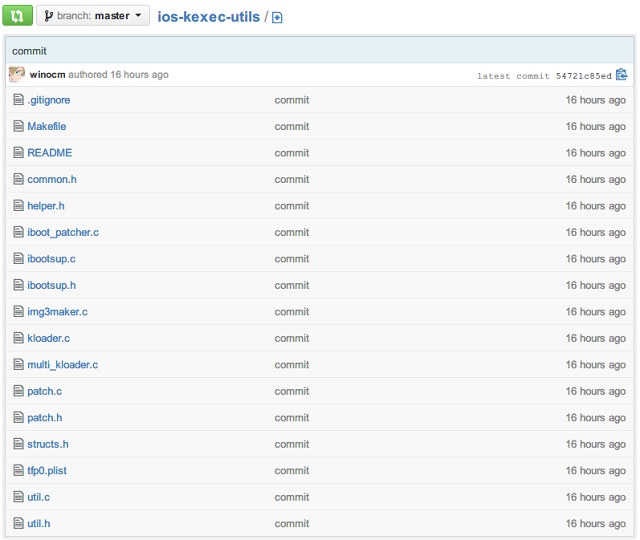 Infamous iOS hacker Winocm, who in a couple of videos showed us booting of multiple iOS versions on his iPad simultaneously has released the utilities needed to boot another operating system on an iOS device. The utilities have been released on GitHub and are available for download to anyone interested in using them.

As Winocm noted yesterday the utilities are not intended to be used by normal users and are meant for advanced users and developers only.

It goes without saying that there are caveats associated to using these utilities, which can potentially cause serious damage to your device. Despite that if you know your way around them and have a decent idea about how to use of them then you can do wonderful things.

At the end of notes associated with this release on GitHub Winocm writes that this is his last public project for now and he will not be releasing anything else in the near future. He has cited personal reasons that includes stress related issues. The young hacker is all set to join Apple later this year.