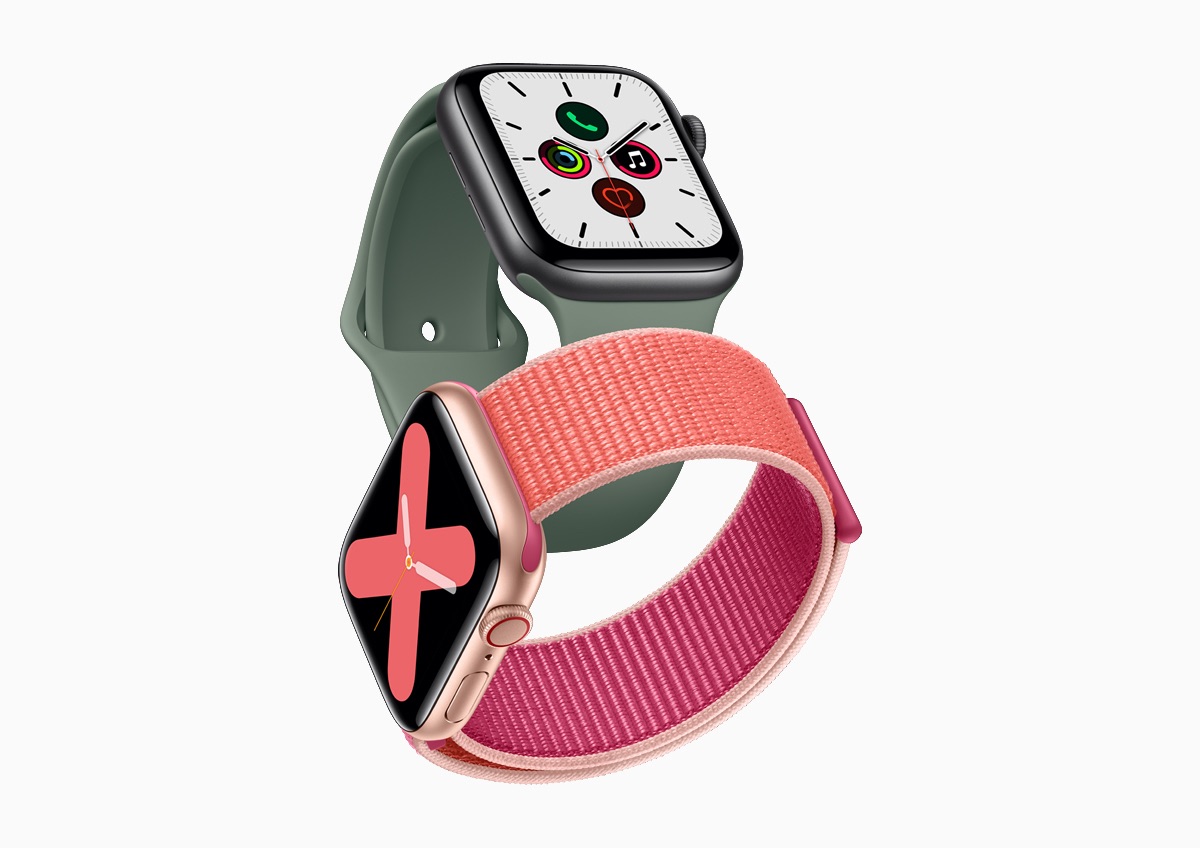 Apple has announced the new Apple Watch Series 5, a successor and replacement for last year’s Series 4. The new Apple Watch features an always-on Retina Display, which is able to display both time and watch face complications all the time. This makes the new Series 5 different than all the models came before it as displays on those devices only turned on when user raised his or her wrist and while the Watch was in use.

In addition to showing all watchOS watch faces at all times the new always-on Retina Display on the Apple Watch will also show useful information like workout information allowing users to keep a look at their workout without having to lift their wrist or tap on the screen.

The new Watch also features a built-in compass for the first time and includes a dedicated Compass app. The Watch will be able to tell direction independent of the iPhone.

Apple is selling Apple Watch Series 5 for $399 for GPS model while the cellular version will start at $499. While Apple is discontinuing last year’s Series 4 it will continue to sell Apple Watch Series 3 that starts at $199 only.

You can pre-order Apple Watch right now and get it delivered by September 19, 2019.