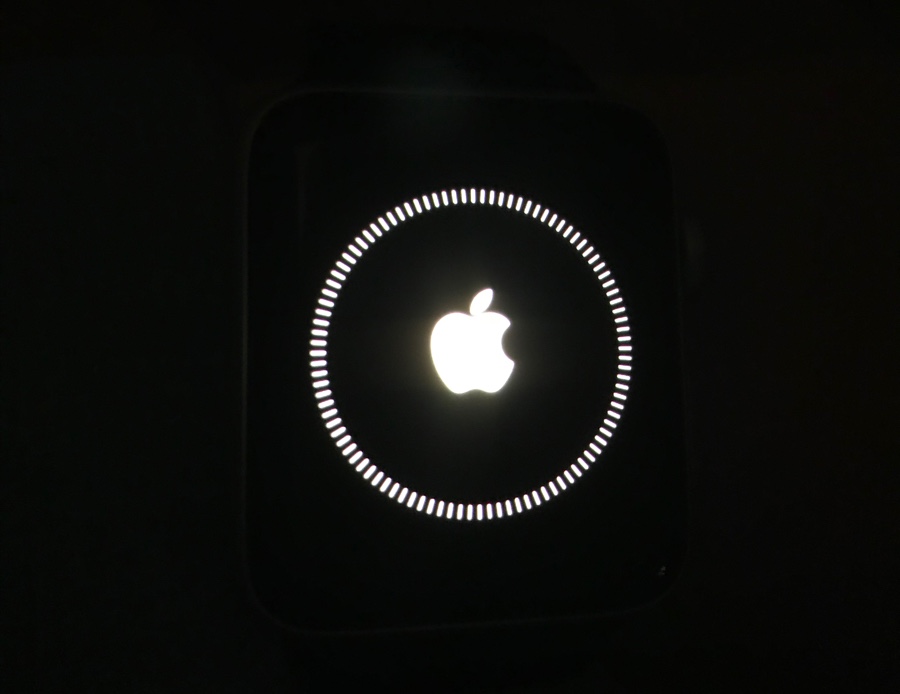 Long story short, last year when Apple was beta testing watchOS 3, I like many others decided to run the developer beta on my original Apple Watch. Little did I know that there was a bootloop issue that was affecting a significant number of beta testers.

After installing beta 3 or 4 (I can’t remember the exact version) I noticed that my Apple Watch instead of turning on properly ran into a bootloop. I first decided to hard reset it, but the problem remained. As a last resort I decided to restore the bootlooping Apple Watch, as restoring solves most of the issues on iOS devices, so I assumed that would be the case with watchOS too. That’s when I discovered that you can’t really restore an Apple Watch.

At the time there was no official accessory or a third-party solution like iBus tool that would allow me to reinstall watchOS on my device and have it running again. I was lucky that my Watch had warranty, so I took it to my nearest Apple Store and gave it to them. Within a week I received an email saying my Watch will be replaced and I can pick it up soon. The crises was averted, and I learnt the lesson that one should not install a watchOS beta unless they really need to.

This problem is not limited to beta software however, as many users installing normal watchOS updates have reported bootloop issues on their devices. So to make it easier for users to solve most of Apple Watch issues at home Apple should give them the ability to restore their Apple Watch themselves.

In its current form Apple Watch already features a hidden diagnostic port, which is off limits to normal users, and is used by Apple’s technicians to solve problems with a device using special tools that connect to this port.

By releasing a simple accessory and opening the diagnostic port for users Apple can easily allow them to reinstall software on their devices. Just like iOS, Apple can use iTunes to allow users to restore their Apple Watches or they can choose to release a standalone bespoke tool for this purpose. In fact the currently available version of iTunes is capable of restoring the device provided you have the hard to get watchOS IPSW and an accessory to connect it to the computer.

I do understand there might be some technical difficulties to adding this feature on existing models, that’s why I am suggesting they can start with Apple Watch Series 3. Having the ability to restore their Apple Watch will not only save user’s time since they don’t have to take it to their Apple Store but will also help those who don’t have Apple Stores nearby.

Do you agree? Should Apple allow users to restore their Apple Watch at home? Let us know about your thoughts in the comments section below.