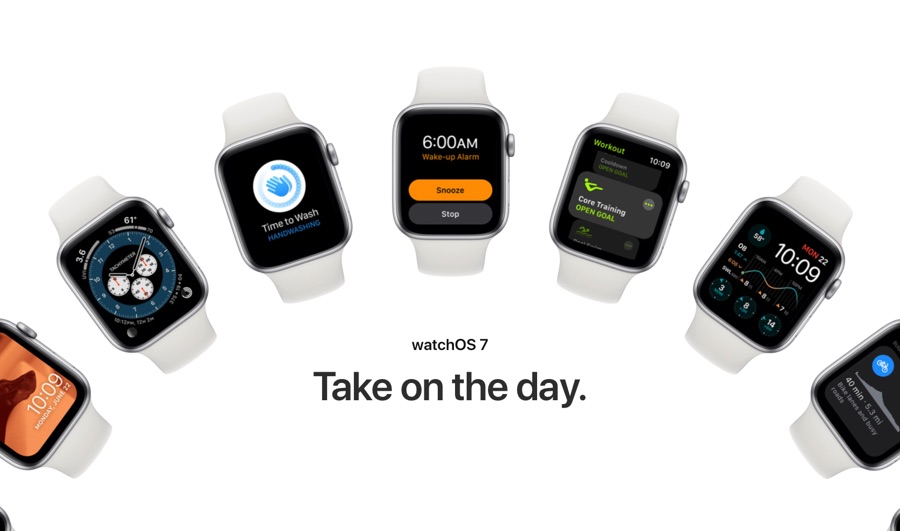 Apple has announced the new watchOS 7 at WWDC. The beta is now available for download while a public beta will be released for the first time ever in July.

Apple has dropped support for both these Watch models. This means your Apple Watch Series 1 and Series 2 is not compatible with watchOS 7. You will not get this new update and your device will remain on watchOS 6.

Even though Apple will no longer send out major updates to these two Apple Watch models users of these device will continue to see security related updates that are meant for bug fixes.

Apple Watch Series 1 and Series 2, which were released at the same time have had a long run. The Watches were released back in 2016 and have been receiving constant updates.

This is the first time Apple has dropped major software support for Apple Watch models since it dropped original Apple Watch or Series 0 as it is commonly referred to with the release of watchOS 5.