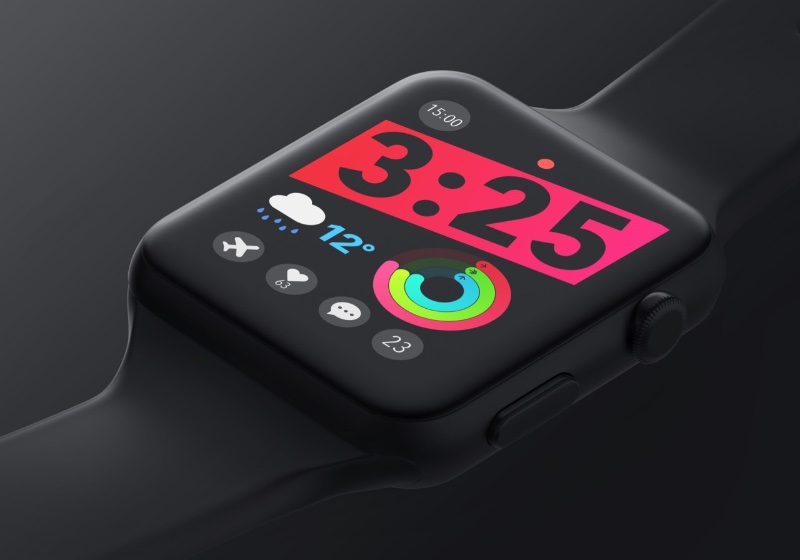 From the day Apple Watch was announced users have been hoping that the company would add support for third-party watch faces to watchOS. This has not happened until now, however things appear to be more hopeful than ever before as code found in watchOS 4.3.1 suggests Apple could add third-party watch face support in the future, possibly with watchOS 5.

The code was discovered by 9to5Mac’s Guilherme Rambo, who found it in a component of NanoTimeKit framework that is responsible for watch faces.

The component that implements developer tools server designed to communicate with Xcode running on Mac has a coding method with a log message that reads “This is where the 3rd party face config bundle generation would happen”. It is quite possible that Apple is already testing this feature internally.

Since there are no third-party watch faces in current version of watchOS, the sentence is clearly indicating towards a future feature that will allow third-party developers to create watch faces for the Apple Watch.

The discovery of the code doesn’t necessarily mean that the feature will be added in the near future or added in watchOS at all, however with high demand for third-party watch faces from both users and developers, and Apple Watch hardware being more than capable of handling third-party watch faces, time is ripe for Apple to implement this functionality.