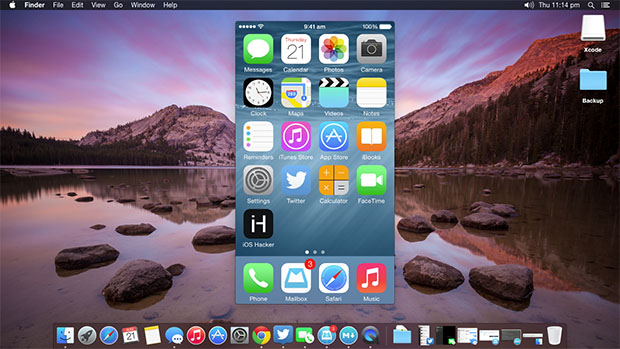 We all know that you can record iPhone screen using the built-in screen recording feature. However many users don’t know that they can also use QuickTime to record iPhone or iPad’s screen on their Mac. It is a native feature that does not require you to have any third party app or a jailbroken device.

Apple had added the support of this feature to QuickTime for OS X Yosemite and it is available on latest macOS Catalina or later. You can record the screen of your iPhone, iPad and iPod touch in a simple way. This feature is designed especially for the developers as a video demo of their apps can be more powerful than the static screenshots. It is also very handy if you want to show someone how to achieve a task or if you want to show gameplay of a game.

How To Record iPhone Screen With QuickTime

Here’s what you need to record screen of your iPhone, iPad or iPod touch on iOS 8 or later:

Follow the simple steps below to record the screen of your iOS device.

Mac users are not limited to QuickTime as the only method for screen recording, as users can also use third-party apps like VideoProc to record screen and audio on Mac and iPhone.

So that is how you can record the screen of your iOS device running iOS 8 or later through a Mac. Let us know of your thoughts about this feature in comments below.

Continue Reading
You may also like...
Related Topics:Display recording, How to, iOS 8, iOS 8 tips, screen recording