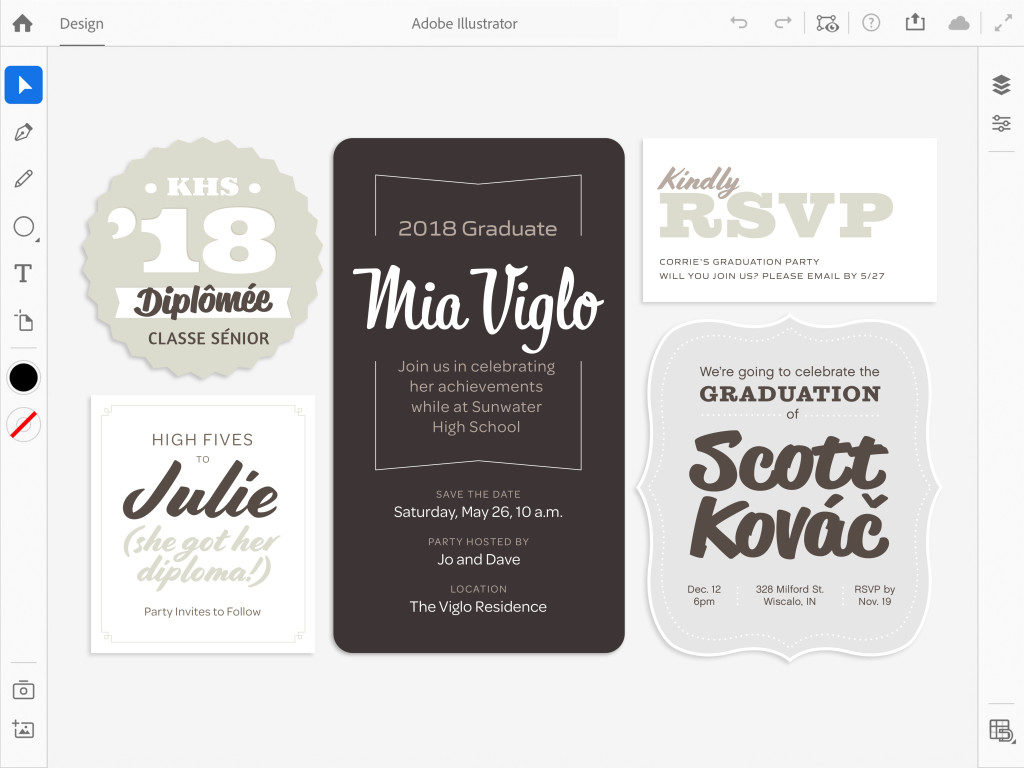 Continuing with its grand plan of bringing its creative tools to the iPad, Adobe has announced Illustrator for iPad. The announcement was made when Adobe previewed the app at Adobe MAX 2019 and around the time when Photoshop for iPad has been made available for download on the App Store.

Illustrator for iPad aims to bring the Illustrator experience to the touch based device and take full advantage of the benefits offered by the Apple Pencil. Just like the Photoshop app Adobe will be focusing on core features during the initial release of the app and will build on with new features. Previewed features of the Illustrator app include pattern and radial repeat tools, clipping masks, point gradient tool and symmetry illustration.

As with full support for PSDs on the Photoshop app, users will be able to access their Illustrator files on the iPad without any loss in quality or precision. Adobe also plans on adding some iPad exclusive features that are not available on the desktop. One such feature will enable users to take a picture of a hand drawn sketch and turn it into vector shapes. 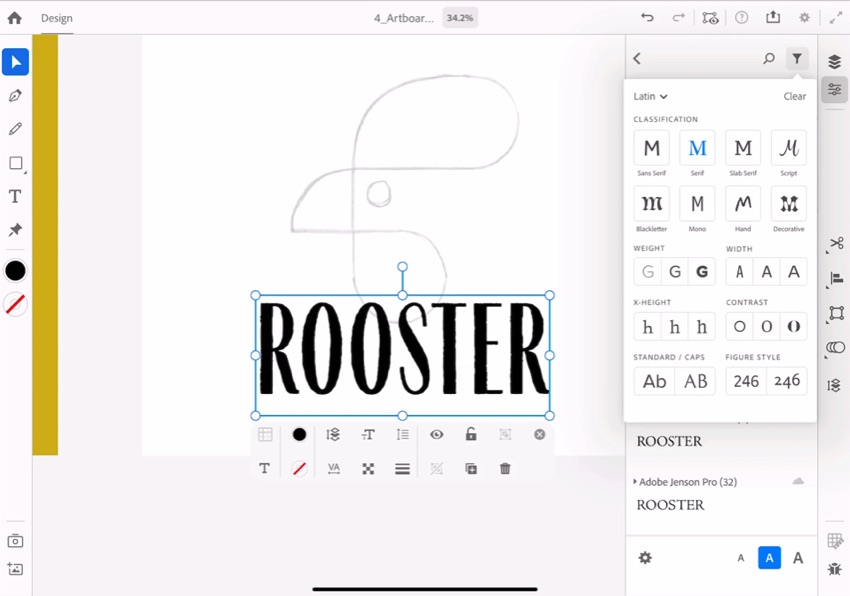 Adobe says it wants to release Illustrator for iPad sometime in 2020, however the company did not announce any specific date. It is hard to predict when the app will be available on the App Store as Adobe announced Photoshop for the iPad last year in October 2019 but has released it in November 2019, that too with missing features.

Adobe Illustrator for iPad will most likely be a subscription based app and require an Adobe Creative Cloud account to work. This is similar to the Photoshop app, which is available as a free download but requires subscription.