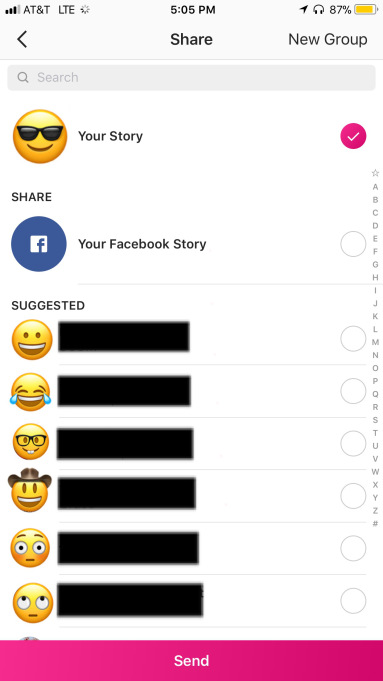 Posting stories on multiple platforms can be a frustrating experience, that’s why most users prefer to post their stories on a single social platform. However it looks like Facebook wants to change that user behavior as it is rolling out a new feature to its Instagram app, which will make it easier for users to simultaneously post stories on both Instagram and Facebook platforms.

With this new feature your post will be cross posted on Instagram Stories and Facebook Stories, allowing followers on both services to view your story. This will not only mean less work for the user but also more engagement for Facebook. Facebook stories feature has been a graveyard ever since its launch as most users don’t use it, preferring Instagram and WhatsApp Stories over it. With the ability to post on both apps at once, situation might change and bring new life to Facebook stories feature.

Cross-post feature is rolling out on Instagram right now and those who haven’t got it already will get it soon enough. It will be interesting to see if Facebook also brings WhatsApp to the mix, as WhatsApp also supports the same story feature as its other platforms.

Microsoft Releases Microsoft Edge Browser For iOS, Preview Available Today
How To Switch Back To JPEG and H.264 Formats On iOS 11