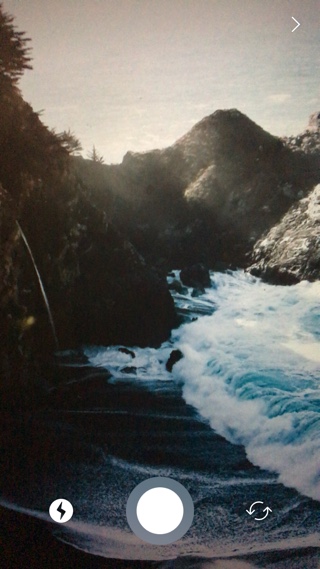 Instagram took everyone by surprise by adding the ‘Instagram Stories’ feature to its app. With this new addition Instagram users were able to create and share Snapchat like stories with their followers. The feature has been dubbed as a blatant Snapchat copy and an attempt to replace the wildly popular social networking app. However seems like Instagram is serious about its Stories feature and is constantly working on improving it. Recently it released a major update in the App Store to add new features to the Instagram Stories feature so it can better compete with Snapchat.

Now users will be able to zoom while recording a Snapchat Story video. Since you have to keep the record button pressed in order to continue recording, you can slide your finger up to zoom (while holding the record button). You can also switch between front and back cameras while recording videos by simply double tapping on the screen. Both of these features work exactly like they do on Snapchat’s video recording screen.

You can download Instagram from the App Store for free or update it by launching the App Store app if you have it installed already.