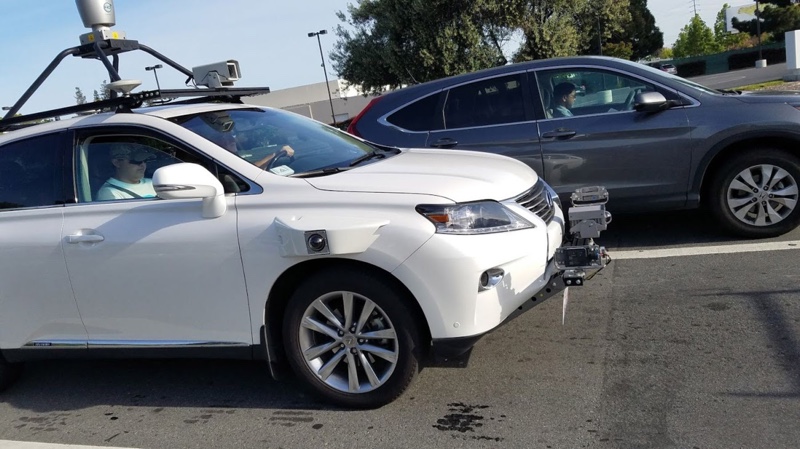 As we reported earlier Apple has been granted a permit that allows the company to test self-driving cars on California roads. The car Apple was granted permits for included Lexus RX450h SUV. Apple was granted the permit, which makes it part of the group of 29 companies that have the permit to test self-driving vehicles in California including the likes of Google, Tesla and others.

Now after two weeks Apple’s Lexus RX450h has appeared on the Silicon Valley road according to Bloomberg. The car reportedly came out of an Apple facility in Silicon Valley and was equipped with sensors that are commonly seen on autonomous vehicles. Apple’s test car featured off the shelf products including a number of cameras, two radars as well as Velodyne Lidar Inc.’s 64-channel lidar. 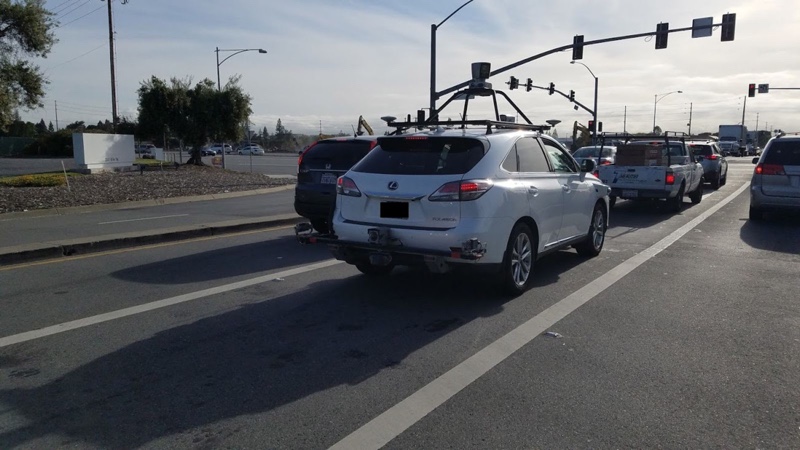 Apple is using a Lexus car for its ‘Project Titan’ car initiative since the company is first developing the software that will power its future vehicle. It is said that Apple first wants to develop an autonomous car software before shifting its focus on the hardware side of the project.

Considering the fact that Apple took out its car for road testing just after two weeks of getting the permit, the iPhone maker seems eager to test out what it has developed in secret.