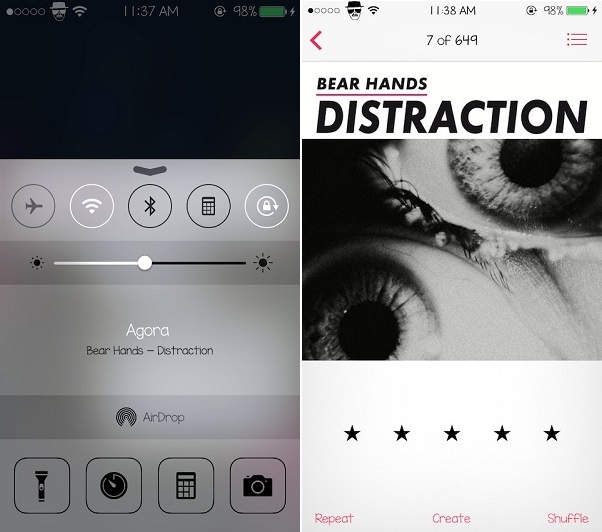 One of the many things that make touchscreens different from other input devices is that they allow gesture based inputs. Users can perform a quick gesture on the screen to perform an operation much more conveniently then pressing buttons. If you prefer this approach Acapella tweak is what you should install on your jailbroken iOS device. Acapella is the successor to popular Gesture Music Controls hack, which has been designed to add new features and support for iOS 8.

Acapella tweak aims to remove the ‘clutter’ of iOS music controls, adding clean areas where users can perform gestures to interact with the stock Music application. You can tap to play or pause a song, tap on the left or right side to change volume level, slide left or right to jump to the next or previous song and more.

The tweak also has touch based controls for other functions of the music application. For example you can slide down on the controls area to bring up controls for shuffle and repeat or slide up to access the sharing menu. Acapella also takes care of forward and backward functionality by enabling users to tap and hold to skip 20 second on left or right side of the controls area.

There are additional gesture based controls as well that let you control iTunes Radio or access normal controls such as progress and volume sliders. 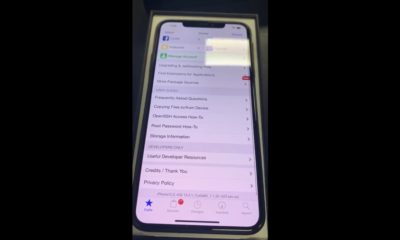