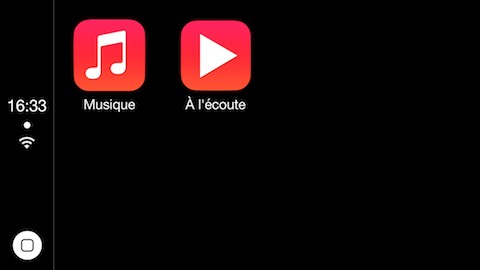 Apple partnered with major auto makers of the world to launch the CarPlay feature, which brings iOS integration to cars. This allows users to perform different actions easily right from the dashboard of their vehicle. A new Cydia app called CarPlay iOS attempts to mimic the CarPlay functionality on an iPhone’s screen to give user a working preview of how Apple’s integration works on cars that feature it.

The CarPlay iOS app, which allows users to access their Music library and the now playing screen features a design that is same as it appears on the cars. iPhone users can interact with the interface just like they can on Apple’s AirPlay compatible vehicles, which gives them a nice experience.

While the preview app only features two apps for now the developer has said that the next update will bring another new application that is found on the actual CarPlay application. The original app gives access to maps, messages and phone in addition to music. Also, the app is only available in French only. English will be added in upcoming versions. 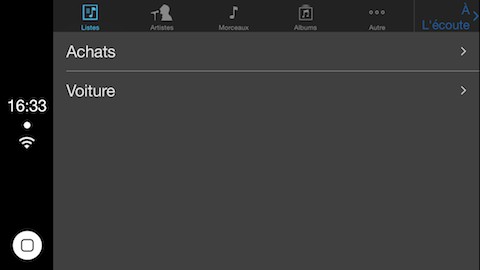 If you are interested in checking out how CarPlay looks like on a real car but don’t have access to a vehicle that actually features this functionality then CarPlay iOS is your best option. You can download this app from Cydia for free. After downloading simply launch the application from the homescreen.