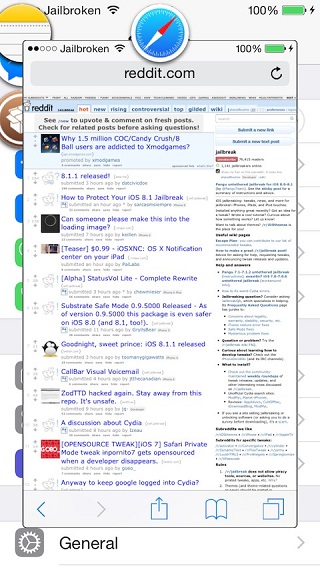 AppHeads is a new tweak for iOS 8 powered devices that revolutionizes how multitasking on our favorite mobile operating system is done. The tweak uses Facebook Messenger app-like ‘AppHeads’ to make it easier for users to switch between apps running the background. But that’s not all as it also shows live previews of the applications that you can interact with. So if you want to quickly perform an action in an app you can use its live preview rather than switching to it.

Using AppHeads is very simple, you just have to assign an activation action to it using Activator. After that you can show or hide it by performing that action. With this tweak you close applications by dragging their ‘AppHeads’ to the ‘x’ button location at the bottom of the screen. The tweak provides a wide range of customization options in Settings, giving users full control over how it works. You can have the AppHeads appear on both sides of the screen or just one depending on your preference. 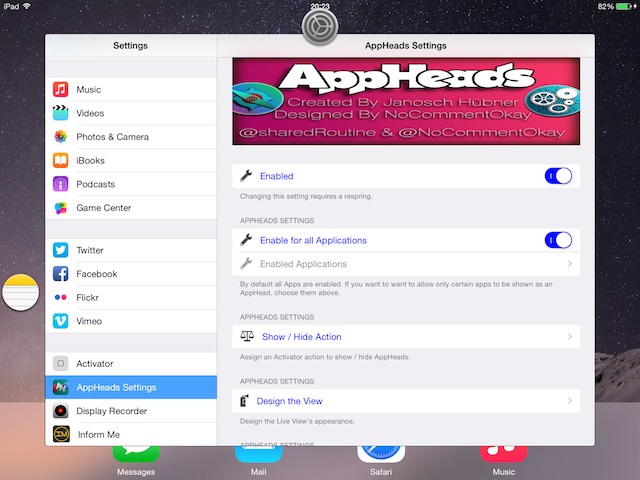