Have you refreshed your Cydia sources lately? If you haven’t, then now is the time to do so, as a bunch of new tweaks have been released for your iOS 9 powered device that make the experience of using it significantly better. This is in addition to the popular tweaks that recently got updated to support the latest operating system version. So read on to learn about the great new hacks that you can now download including BreadcrumbsAway, DisableRTL, Hapticle, HideSettingsSearch, NewsOfTheWorld, SpotlightBeGone and SharePro. 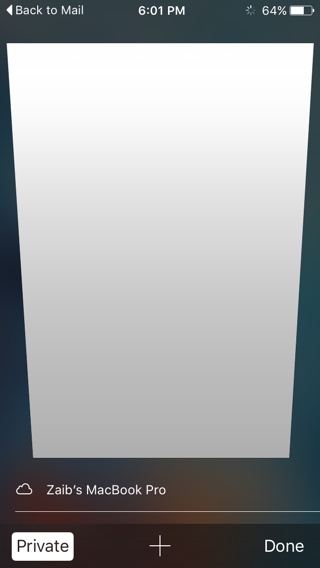 You may have noticed that when you go from one app to another by tapping on a link, iOS shows a ‘Back to’ button at the top left side of the screen allowing users to return to the previous app. BreadcrumbsAway lets you dismiss the ‘Back to’ button by swiping left on it. It is a free tweak. 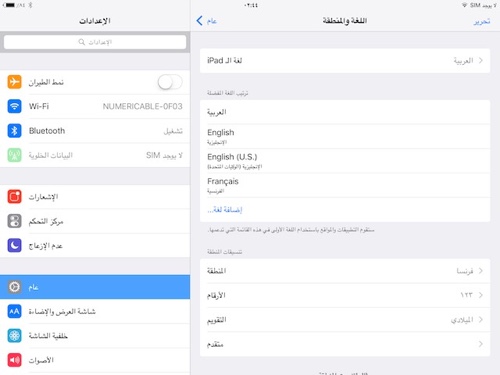 iOS 9 has a Right to Left feature that changes the layout frames. DisableRTL as its name suggests gets rid of the feature that annoys some users. It is available for free. 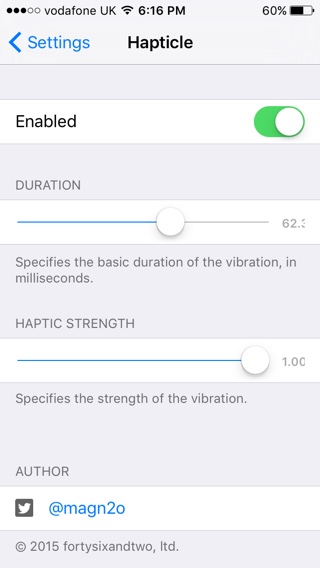 There are a number of tweaks that enable the 3D Touch menus for non-iPhone 6s devices including RevealMenu mentioned later in this post, however not all of them enable Hapticle feedback like the one found on latest iPhones. The Hapticle tweak fixes that by enable a taptic feedback like vibration on older devices for 3D Touch features. You can download it for free by adding ‘http://repo.fortysixandtwo.com/’ to your sources. 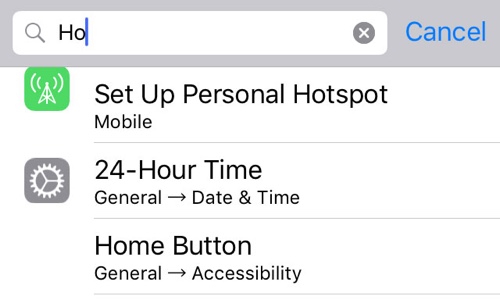 iOS 9’s Settings app includes a handy search feature that allows users to search the Settings app in order to find the menu or option they are looking for. If you don’t like the convenience of the search bar, then you can disable it using HideSettingsSearch tweak. It is available for free. 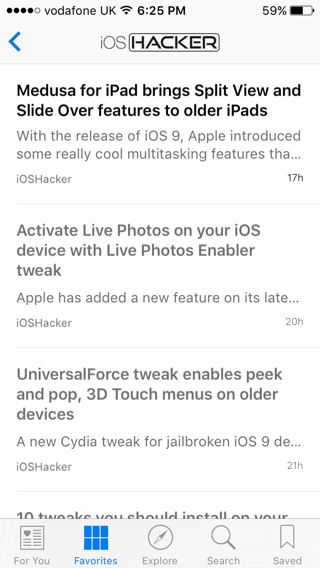 NewsOfTheWorld tweak enables the new stock News App of iOS, which is limited to certain countries for all regions. After installing the tweak, the developer advises to reboot the device two times as the app won’t show up until you do so. You can download NewsOfTheWorld for free. 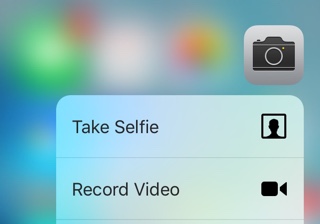 RevealMenu is yet another tweak that enables the 3D Touch menus on older devices. Many people find this particular tweak more stable than Forcy, so if you are having troubles with Forcy then try RevealMenu. It is available for free as well. 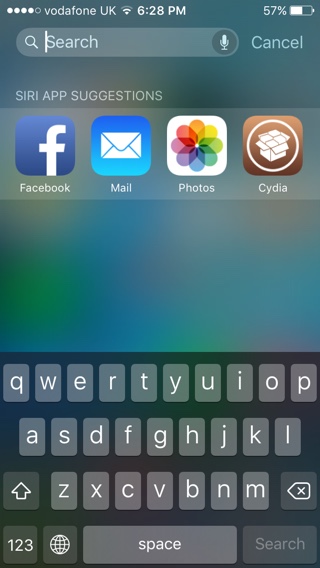 Want to completely disable the Spotlight page on the iOS 9? Well you can do so by simply installing the new SpotlightBeGone tweak from Cydia. The tweak disables both the swipe down gesture as well as the page located on the left most side of the homescreen. You can also disable only one of them if you like. It is available for free. 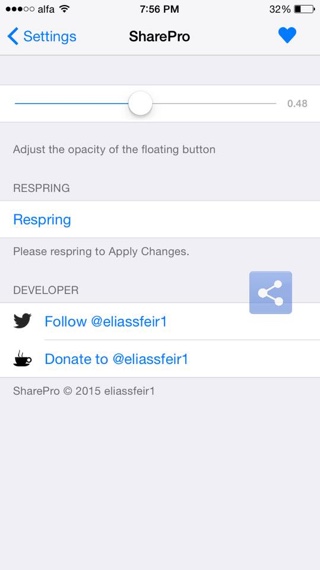 SharePro tweak adds a floating button on the screen, that allows users to instantly access the iOS sharing menu. The button also gives you quick access to the power options when you tap and hold on the button. SharePro is a free hack.

Click to comment
Popular tweaks that now work with iOS 9: Apex 2, BioProtect, SwipeExpander and more
VirtualHome tweak gets updated for iOS 9, lets you emulate home button with a tap