With the release of iOS 9 you might think that jailbreak developers would take some rest and wait for the release of its jailbreak. Well if that’s the case, then you are mistaken as developers are continuing their efforts of making iOS better. Over the past few days a bunch of new Cydia tweaks have been released in the jailbreak store that allow users to customize their devices just the way they like. To make it easier for you to discover the new releases we have gathered all the new hacks in this list. Read on to learn about AutoResponders 3, Clarify, CardActivator, ForceTouchActivator, NoP8geLimits, Phone++, RoundedMusic, Square Dialer Buttons and WhatsApp Wallpapers. 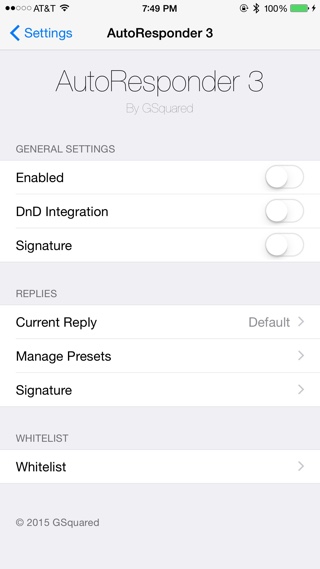 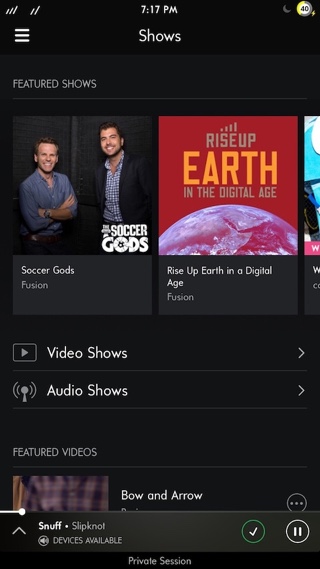 If you are a Spotify user then you should check out the new Clarify tweak. It adds several features to the official Spotify app that includes background downloads, always private sessions, no blur, podcasts, ability for user to hide recently played tracks, alternate sidebar and more. You can download Clarify from Cydia for $0.99. It requires iOS 8 and Spotify app installed on the device to work. 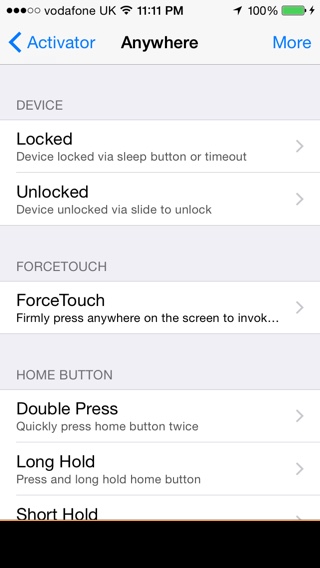 ForceTouchActivator brings iPhone 6s like force touch gesture to older devices. The tweak adds a force touch like deep press gesture to Activator that you can assign to any action of your choice. The action this tweak adds works surprisingly well and in all parts of iOS. It is available for free.

NoP8geLimits tweak removes the limit for number of pages you can have on your homescreen or folders. It is available for free.

Phone++ tweak brings deep social integration to the Phone app, allowing users to initiate a Skype call, send a WhatsApp message to a contact and more. The social options can be accessed by swiping on a contact on favorites, contacts and recent pages. You can download Phone++ from Cydia for $2.99. 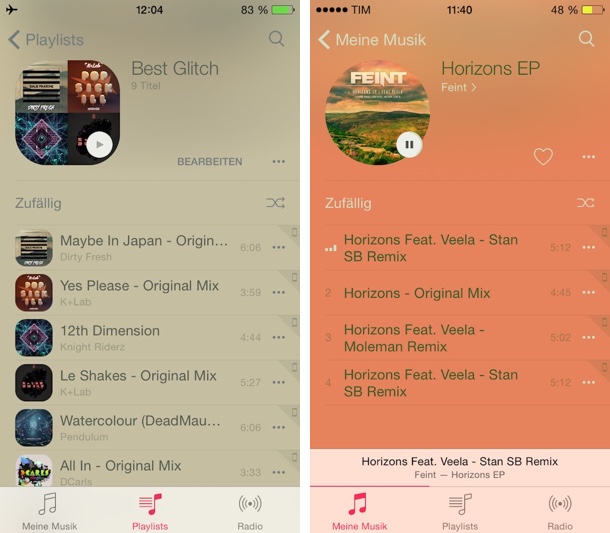 If you are tired of looking at the boring square shaped artwork of the Music app, then look no further and download the RoundedMusic tweak. As its name suggests this tweak makes the artwork found on the playlists, genres and artist pages rounded. From settings you can adjust the corner radius of the artwork, meaning you can have totally rounded artwork or square artwork with rounded edges, kind of like homescreen icons. RoundedMusic tweak is available for free and works with devices running iOS 8 or above.

RoundedMusic helps you make things rounded, Square Dialer Buttons tweak on the other hand allows users to turn rounded dialer icons of the Phone app into squares. You can download it from Cydia for free. 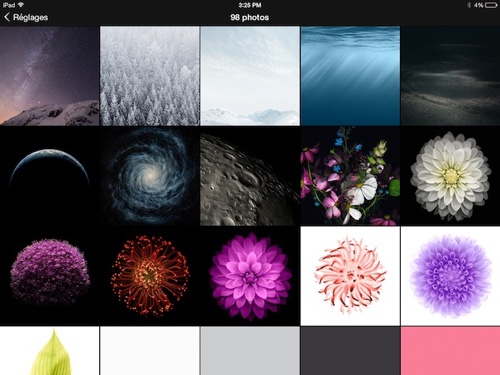 If you are a WhatsApp user then you would know the app allows users to change the background of the conversation screen. By default, you can only choose from the available options, however WhatsApp Wallpaper gives you more control by letting you set default iOS wallpapers as your WhatsApp Wallpaper. It is available for free.