As always Cydia developers have had a busy week as several useful new tweaks were released in the store for download. All these tweaks serve diverse purposes, as some allow users to change how apps work while others let them enhance existing iOS features. In this roundup we have featured the best tweaks released in the past few days, so you don’t miss them. This post features BBM+, BetterShutdown, Faces Pro, Fast Freeze, PulseVolumeAlert and SmartClose. 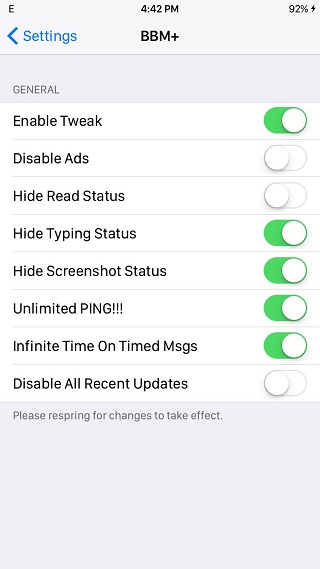 If you use Blackberry’s BBM messenger app on your iPhone then BBM+ is a must have tweak. It adds advanced features to the app that are not available normally, giving you more control over the app. With BBM+ you can make the app not send read receipts until you have replied to the message. It also allows users to hide typing indicator from the other user, disable ads, send unlimited images, disable screenshot notifications on timed messages and photos as well as send unlimited timed messages to their friends. BBM+ tweak is available in Cydia for free. 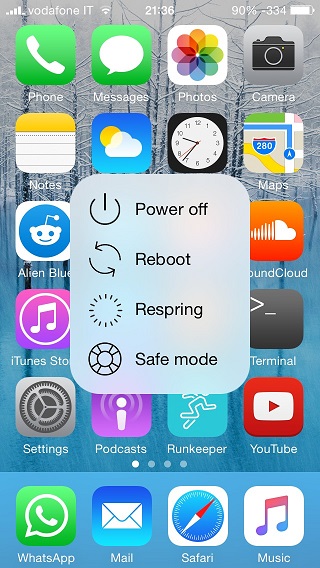 BetterShutdown replaces the default power off screen with a simple looking menu, which in addition to showing power off option also allows users to reboot, respring and open their device in Safe mode. It is available for free. 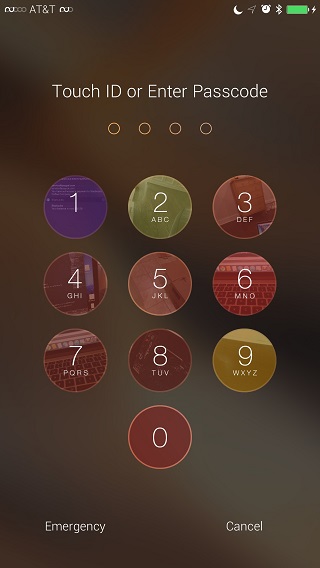 Faces Pro is the ‘pro’ version of the popular Faces tweak that allows users to add photos to passcode screen’s buttons. The tweak lets users add and adjust images right from the settings app, where it shows a preview of the passcode screen. With Faces Pro users can also add tint of their favorite colors to individual buttons. The tweak also brings quick lockscreen dialing feature, which allows users to assign contacts to passcode keys and long press to dial their favorite contacts, right from the lockscreen. You can download Faces Pro tweak from Cydia for $0.99. 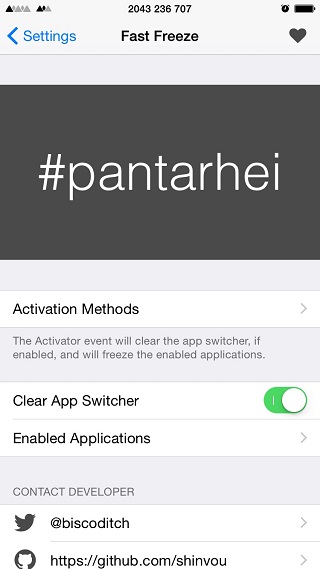 Fast Freeze tweak allows users to make their devices look for apps that are running in the background and freeze them to save battery. Users can perform an Activator gesture to put the tweak in action. Fast Freeze is available in Cydia for $1.

PulseVolumeAlert reminds you that you are listening to the music too loudly with a vibration alert. The tweak simply vibrates the device once when you are listening to music with high volume. This helps user in realizing that volume is bad for his or her ears and should be turned down. If you have a habit of listening to music too loud and would like to change it then PulseVolumeAlert is the right tweak for you. It is a free tweak and is available for iOS 8 devices.

SmartClose is a similar tweak to Fast Freeze as it allows users to quickly put all running apps in freeze mode with an Activator gesture, without closing them. It is available for free.