With more and more tweaks becoming available on Cydia with support for iOS 7 it could become hard to keep track of them all and very messy if you install all of them on your device. When deciding to install a tweak on your iPhone or iPad you should consider multiple factors regarding how this tweak will benefit you without affecting the overall performance of iOS. 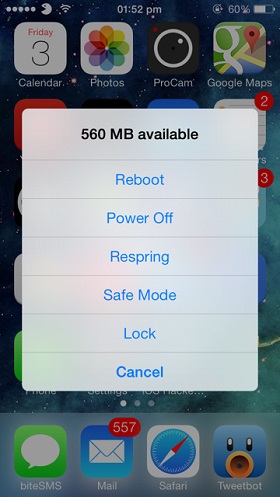 SBPowerAlert displays a pop up with handy options such as reboot, power off, respring, safe mode and lock. On top of all that it even displays how much RAM is remaining in device’s system. This pop up can be accessed using an activator gesture or action that users can assign from the activator settings. If you have a faulty lock button or want to have extra features like respring and safemode then SBPowerAlert is a must have for you. You can download it for free. 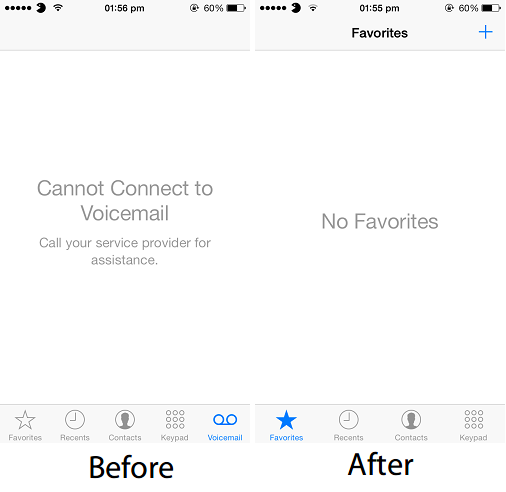 The Voicemail on the Phone app’s button bar can be very annoying especially when you are like me who does not use the feature. If you want to get rid of the Voicemail button simply install VoicemailRemoveriOS7 from Cydia. After installing you will have to enable this tweak from Settings app. Its a free download from jailbreak users. 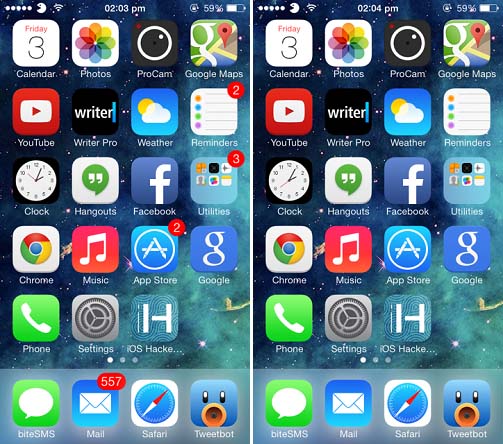 Don’t like the icon badges for available notifications on your iPhone or iPad? Install No Icon Badges from Cydia and these ugly red badges will be gone. Its also a free tweak. 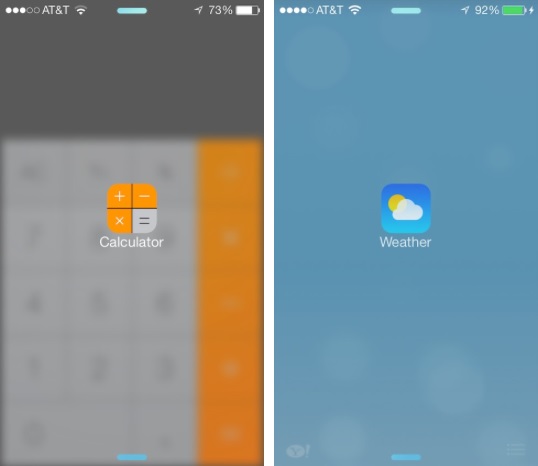 Always fancied a quick launcher for iOS that could allow you to launch your favorite apps instantly? Well Swipey tweak is here for you. It features a minimalistic design and enables users to swipe right to access app shortcuts. It is a commercial package and available for $1.99. 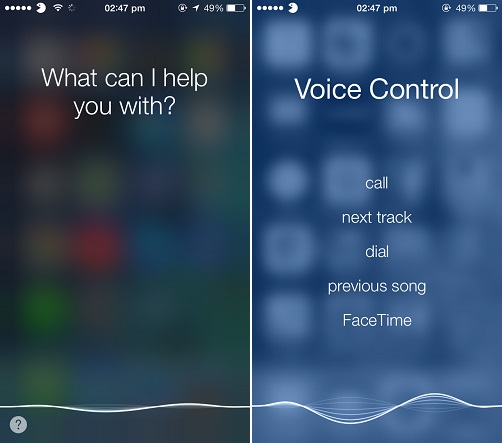 Apple does not allow Siri and Voice Control activated simultaneously. This means you have to choose from either one of these voice assistants. While Siri is a more advanced and feature-full assistant it is online only. On the other hand Voice Control works with or without internet connection.

Assistant Unrestrictor tweak allows users to enable both of these voice assistants on their device so they could take advantage of Siri when they are connected to the internet and still be able to use Voice Control when they are offline. It is a useful tweak that will be appreciated by users. You can get it for free from Cydia.

But that’s not all as CustomLS also allows users to replace the ‘Slide to Unlock’ text with custom text of their choice. All of these options are available through the Settings app and no icons are placed on the homescreen. You can grab CustomLS for free, too.

Many users run out of battery instantly after the first low battery warning because they forget about taking extra measures such as reducing device’s brightness or turning off WiFi or Bluetooth. Turning these things off can greatly increase the time your device can run after giving you the first warning to recharge. For those of you who have this problem BatterySafe tweak is here to rescue.

This tweak allows users to specify a percentage of remaining battery at which user will be prompted to take measures to preserve the remaining charge. You can download it for free.

Attention Jailbreakers: Upgrade to iOS 7.0.4 before its too late (how to)
Change your device’s font with BytaFont 2 jailbreak app