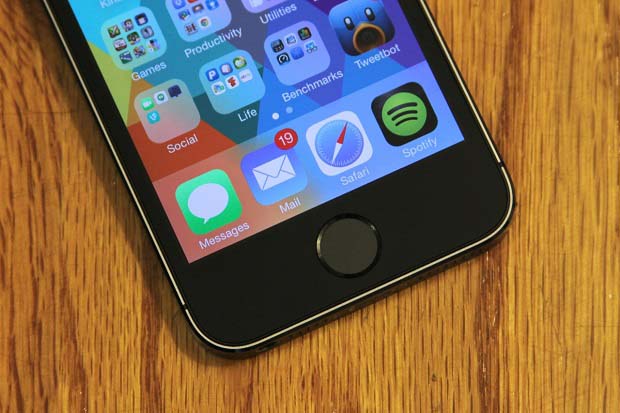 When evasi0n jailbreak was released iPhone 5s users were the ones that couldn’t take advantage of it due to lack of support for their device. Now they are up for a treat as Virtual Home tweak adds a really nice feature to their device that takes an unprecedented advantage of its Touch ID feature.

With Virtual Home installed on their device they can essentially turn their iPhone’s Touch ID into a home button. So instead of pressing the button they can simply touch it to access the home screen.

How this tweak works is pretty simple. Here’s how Touch ID performs when it is installed:

It also enables the device to detect when user is trying to unlock the device. Normally you have to press the home or lock button to turn the device’s display on and then you can slide to unlock or scan your fingerprint. With Virtual Home tweak when the user touches the home button the screen is turned on automatically.

In my opinion this tweak provides an ideal solution for iPhone 5s users who don’t want to press the home button. It is also great for those who have always wanted a capacitive button found on devices of other companies.

Needless to say the Virtual Home tweak only works on iPhone 5s. It can be downloaded for free from the BigBoss repo.

Lockdown Pro iOS 7 becomes available for download, protect your apps and folders now
Attention Jailbreakers: Upgrade to iOS 7.0.4 before its too late (how to)