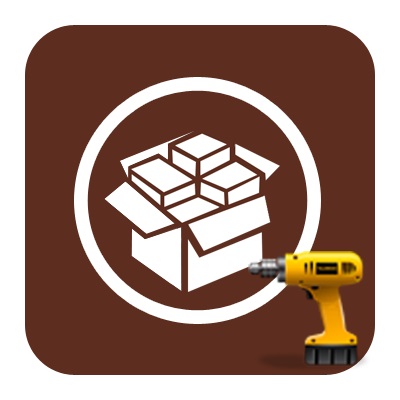 Here’s are the tweaks that are currently functional on iPhone 5s, iPad Air and iPad mini. Results may vary from device to device.

We will update the list as soon as more tweaks are reported to be working ARM64 devices.