Today has been a busy day at Cydia with awesome hacks like aBar and QuickFolders getting released. Along with these some small but useful tweaks also made their debut in the ultimate store for jailbroken iOS devices we call Cydia. These include AutoLoadTweets, FrontWall and NoNotificationCenterBlur. In this short roundup we have briefly written about them and how you can get them.

Although there are many great alternatives available in the App Store, the official Twitter app for iOS is the client of choice for most users. Although it is great there’s one particular annoyance that many users complain about and that is the app’s inability to automatically refresh your timeline when you are viewing it. You have to perform the famous ‘pull to refresh’ gesture to fetch new tweets. AutoLoadTweets fixes that problem by automatically refreshing your Twitter timeline continuously so you don’t have to do it yourself. There are no settings to configure for this tweak and it is available for free in Cydia. 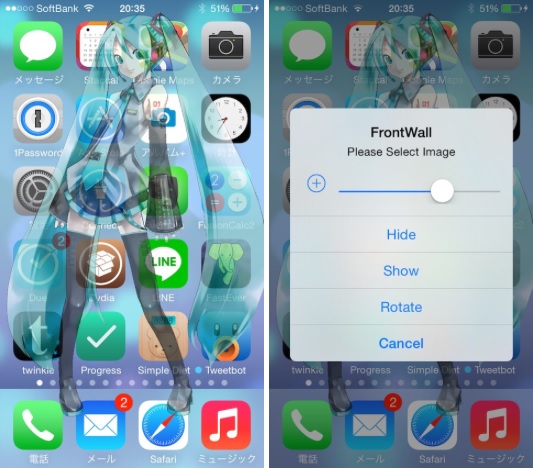 FrontWall is a bit silly but fun tweak that allows iOS users to have a second wallpaper on their homescreen, right in front of the app icons. You can select any image as your second wallpaper and adjust its transparency to create a cool effect. You can access the FrontWall settings using an Activator gesture, which will allow you to show or hide it, adjust transparency and rotate the image. FrontWall is available in Cydia’s BigBoss repo for $0.99. 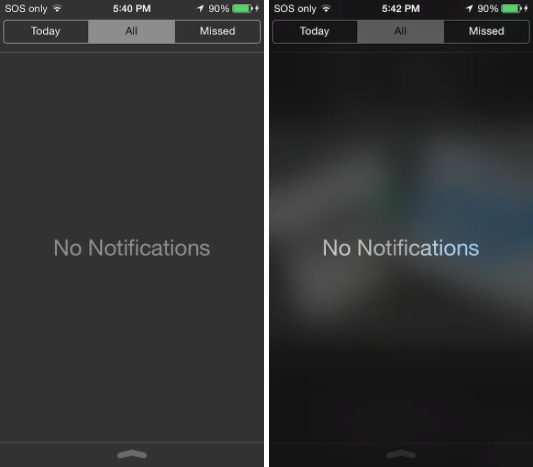 NoNotificationCenterBlur tweak could not have a more clear name than this, which explains what this tweak does. If you haven’t guessed it already, it removes the blur from the iOS Notificaiton Center. You can get it for free. 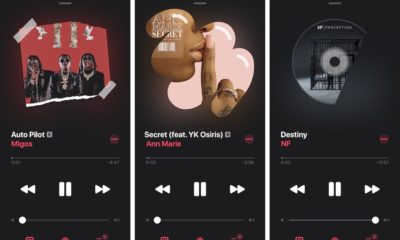 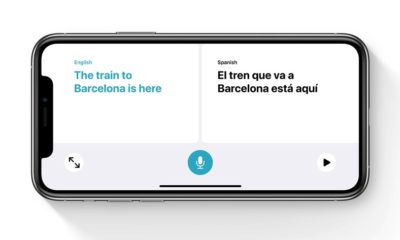 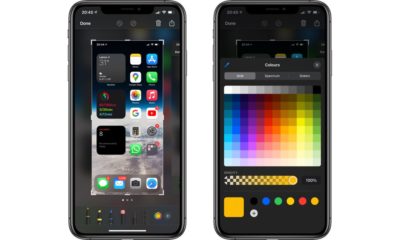