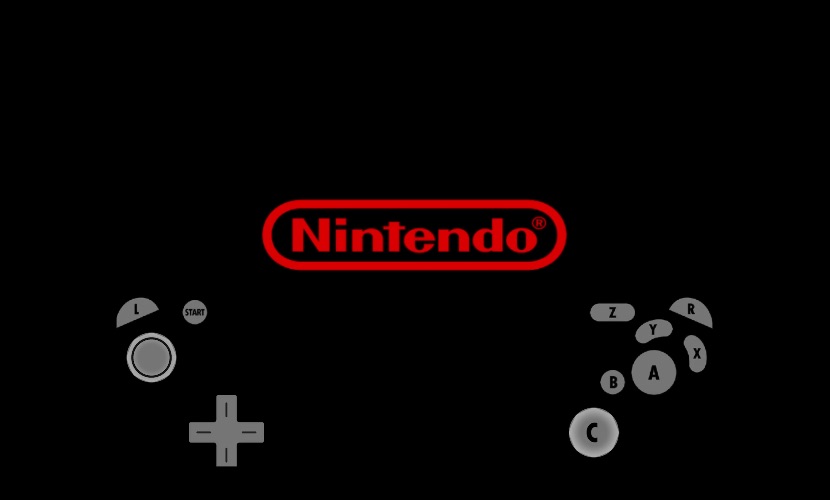 DolphiniOS is a GameCube and Wii emulator that allows iPhone and iPad users to play Nintendo games on their iOS devices. This Nintendo emulator for iOS is a port of Dolphin emulator that is available on the desktop and is based on the same code.

With the release of DolphiniOS emulator users with jailbroken iOS devices can download DolphiniOS and play their favorite Nintendo games right on their devices.

Currently DolphiniOS emulator can only be installed on a jailbroken device, however its developers have hinted that they will also release it for non-jailbreak users, perhaps using sideloading method. Controller support will also be added in a future update.

DolphiniOS emulator for GameCube and Wii emulator makes it possible for iPhone users to enjoy a wide range of Nintendo console games on their handheld device. You can enjoy Nintendo titles like Mario Cart, New Super Mario Bros Wii, The Legend of Zelda, Luigi’s Mansion, Tales of Symphonia and many more.

How To Install DolphiniOS Emulator On A Jailbroken iPhone or iPad

You can download games by googling for them using Safari and downloading them on your device, and then exporting the downloaded ROM to the DolphiniOS emulator app.

Alternatively, you can download the ROMs on your computer and use SSH, iTunes or online cloud services like Dropbox or Google Drive to transfer ROMs to your device. If you choose to do this over cloud services, then you can upload Nintendo ROMs on Dropbox and use the Files app in order to export them to DolphiniOS’s app.

That’s it, this is how you can download DolphiniOS Emulator on iPhone or iPad and enjoy your favorite Nintendo games on your devices. If you have questions regarding this guide, then feel free to let us know in the comments section below.

Also read: How To Install AltStore And Play Your Favorite Classic Games On iOS