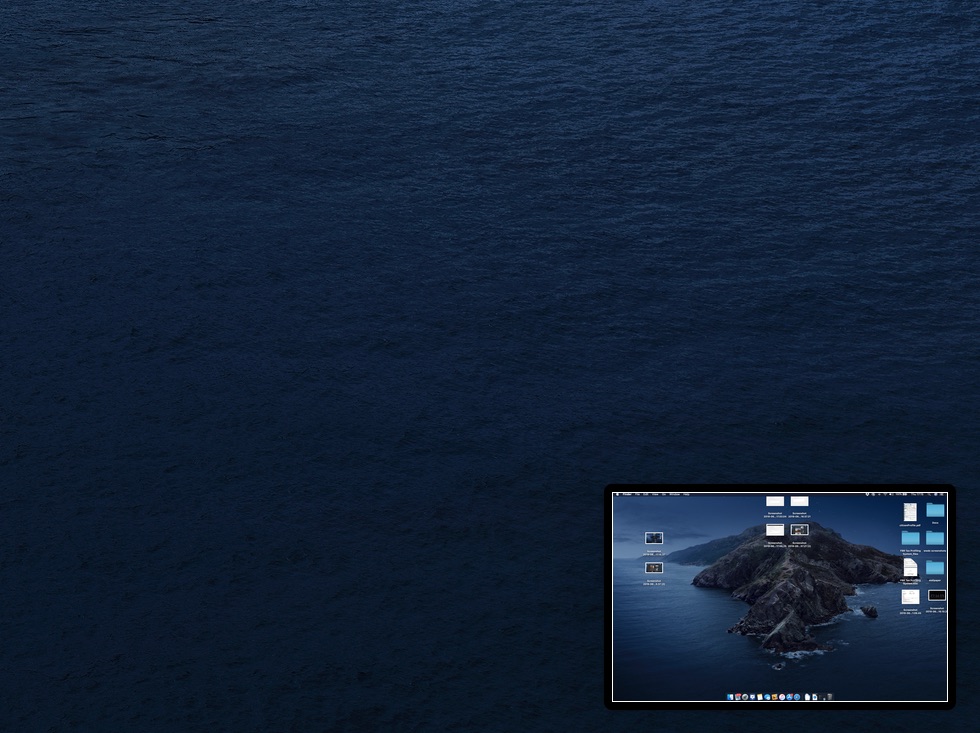 If you are running macOS Mojave or later, then you would know that macOS displays an iOS-like floating screenshot thumbnail for a few seconds right after you take a screenshot. This thumbnail enables users to access a handy editing tool, which lets them to make edits to their screenshots. Users can use the screenshot editing tool in order to markup on them, rotate them, crop them, add text to them and more.

Another issue with the floating screenshot thumbnail is that it also appears in subsequent screenshots, forcing the user to wait for it to disappear or manually hide it before taking the second screenshot.

Good news is you can disable the screenshot editing thumbnail, and completely stop it from appearing on your screen. You can do so by following the simple steps below. 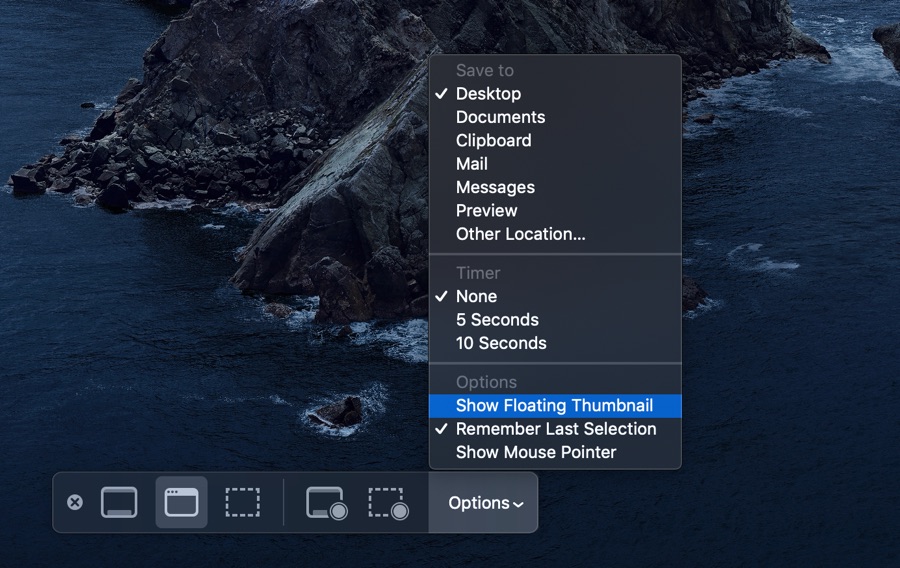 1. On your Mac access Spotlight search by pressing Command-Space keys and type ‘Screenshot’. Alternatively you can press Command-Shift-5 keys to access the Screenshot app.

3. Then click on ‘Show Floating Thumbnail’ to make sure the tick mark next to it disappears.

That’s it. Once you have followed the simple instructions above, your Mac will no longer display the floating screenshot thumbnail every time you take a screenshot.

Using the same Options menu shown in step 2, you can also perform several other changes to how screenshot feature works on the Mac. For example, you can choose a different location for where the screenshots are saved on your computer, add a timer after which screenshots are taken, show mouse pointer in screenshots etc. The screenshot toolbar accessible with Command-Shift-5 key combination also gives users easy access to multiple screenshot modes.

Continue Reading
You may also like...
Related Topics:guide, How to, Mac tips, macOS, Screenshot+, tips, tutorial