Twitter has recently introduced a new feature, which changes the order of user’s timeline. Unlike before Twitter will now show you the ‘best’ tweets from the people you are following. This means instead of seeing the latest tweets on your timeline, you will now see tweets posted earlier by users you usually engage and interact with. The feature is basically an extension of while you were away feature we are all familiar with. This obviously changes the way Twitter works, as previously it simply showed the latest tweets on top, in chronological order.

1 ) Open the official Twitter app and tap on the ‘Me’ button from the bottom bar.

2 ) From the profile page tap on the ‘Settings’ button and then select your account. 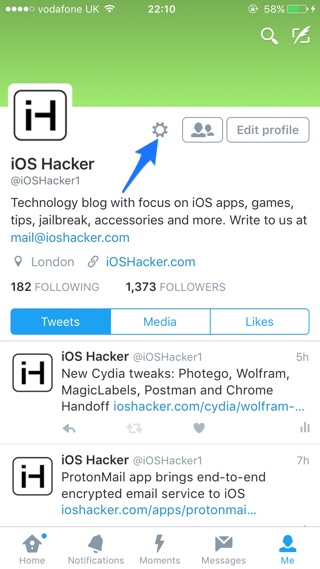 3 ) Now scroll down until you see the Twitter Personalization option, tap on it. 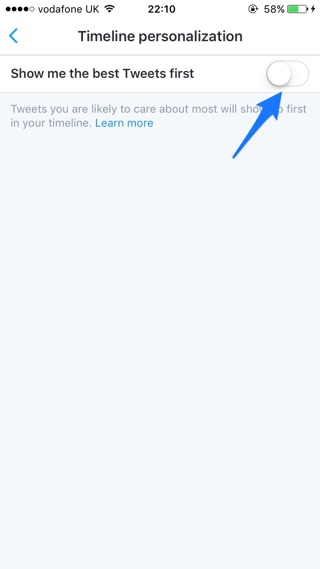 4 ) On the next page turn the toggle for ‘Show me the best Tweets first’ off.