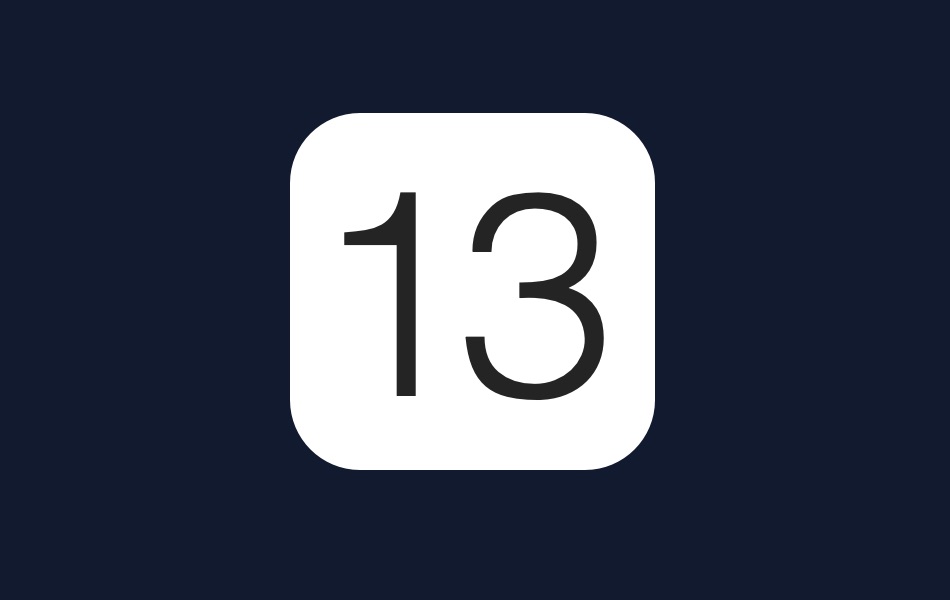 Apple is going to release the iOS 13 developer beta on June 3rd while the iOS 13 public beta will follow after a few weeks. No matter which beta you’re going to install on your iPhone or iPad it is important that you prepare for the grand release before kicking off the installation process.

In this article we will help you to prepare for iOS 13 beta’s release and detail steps that you should take beforehand so you can have a seamless and enjoyable experience.

Unlike iOS 12 that could be installed on all models of iPhone, iPad and iPod touch that were supported by its predecessor, iOS 13 is expected to drop support for many older models of iPhone and iPad. This essentially means that if you plan on installing iOS 13 beta as well as the final iOS 13 on your devices, it is time to upgrade to a newer model. Below you can find the list of devices that are expected to get iOS 13 update, and will see the release of developer beta on June 3rd. If your device is not mentioned, then it is probably time to upgrade.

Backup your iPhone or iPad

If you have an iOS 13 compatible device, then the first order of business before you attempt to install the beta on your device is to create a fresh backup of your iPhone or iPad. Early iOS betas tend to have many bugs and you can experience installation issues on your device. In case your device sees any issues during the installation process you can always restore it to iOS 12 and backup your data. You can create a backup on iCloud and iTunes. Once you have created a recent backup of your device you can start installing iOS 13 without any worries of data loss.

A backup is also essential as it allows you to downgrade back to iOS 12. If you don’t have an iOS 12 backup you will not be able to downgrade and restore your data back on your device using iTunes backups, as an iTunes backup created during iOS 13 beta will not work with iOS 12.

A safer and more reliable way to try out iOS 13 beta for free is through Apple Beta Software Program. Anyone can sign up for this program and gain access to Apple’s latest beta software without subscribing to paid developer account. Public Betas are recommended for general users as they are generally more stable compared to the developer betas. However the only downside of using the public beta software is that iOS 13 public beta will be released after more than 2 weeks of the developer beta release. You can sign up for Apple Beta Software Program and install iOS 13 public beta on your device here.

Have an iPhone or iPad that is on the iOS 13 compatibility list? Already created a fresh backup of your iOS device? Have already registered for developer or public beta programs? Then now is the time to sit tight and wait for iOS 13 beta’s release. We will share more details about the beta once it is released. Make sure you follow our coverage of the iOS 13 beta by following us on Twitter, Facebook and YouTube.