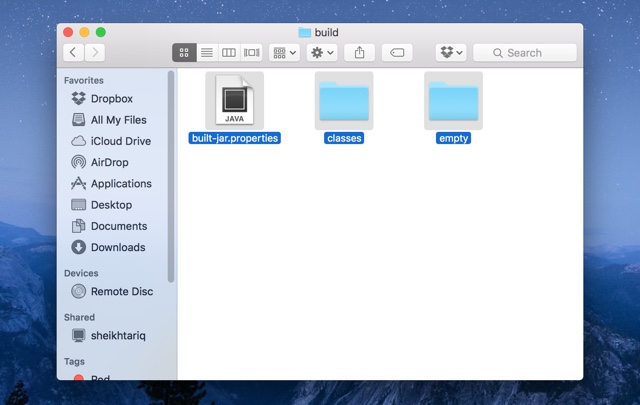 OS X is a fairly simple to use operating system that lets you conveniently perform your day to day task without much effort. However there are a few things that you need to learn, as they are not that straightforward to begin with. One thing that puzzles many users, especially those who have recently converted from Windows to Mac is how to move files in Mac without creating duplicates, or in other words cut and paste files from one folder to another. In this post we will show you how you can move files in Mac without creating duplicates using the cut and paste keyboard shortcuts.

How to Cut and Paste files in Mac

On your Mac select a file or multiple files that you want to move from one folder to another.

Once the files are selected hit the ‘Command + C‘ buttons to copy them. Although this is the same shortcut that is used for copying, the next step will make things clear for you.

Now open the destination folder where you want the files to be and hit ‘Command + Option + V‘ keys on the keyboard. Doing so will simply remove the files from the old folder, letting you cut and paste files from one folder to another. You will even hear trash sound when older versions of the file is deleted.

Alternatively, you can open the two folders side by side and drag and drop files, which is a obviously a less cooler way of doing things.

So there you go, cutting files on Mac is as simple as copying, after you know the right way. If you like this tip then don’t forget to share.

Click to comment
Your next Mac could feature Touch ID fingerprint sensor
How to jailbreak iOS 9.0 – iOS 9.0.2 with Pangu running on iPhone, iPad or iPod touch (Windows)