With iOS 11 Apple has proved that the company still listens to its users by adding many features that users have been requesting for years. One such feature, that will surely make the lives of many users easier is the addition of screen recording feature in iOS 11 and iOS 12. While previously users were required to either use QuickTime on a Mac to record the screen of their iPhone or iPad, or had to rely on other methods. With iOS 11 the operating system offers a built-in screen recording capability that allows users to record screen with or without microphone audio.

In this article we will share with you how you can use the built-in screen record feature to record the screen of your iPhone, iPad or iPod touch.

2. Pull up the Control Center and force tap (or long press) on the Screen Record button. (You can also just tap on the button to start recording) 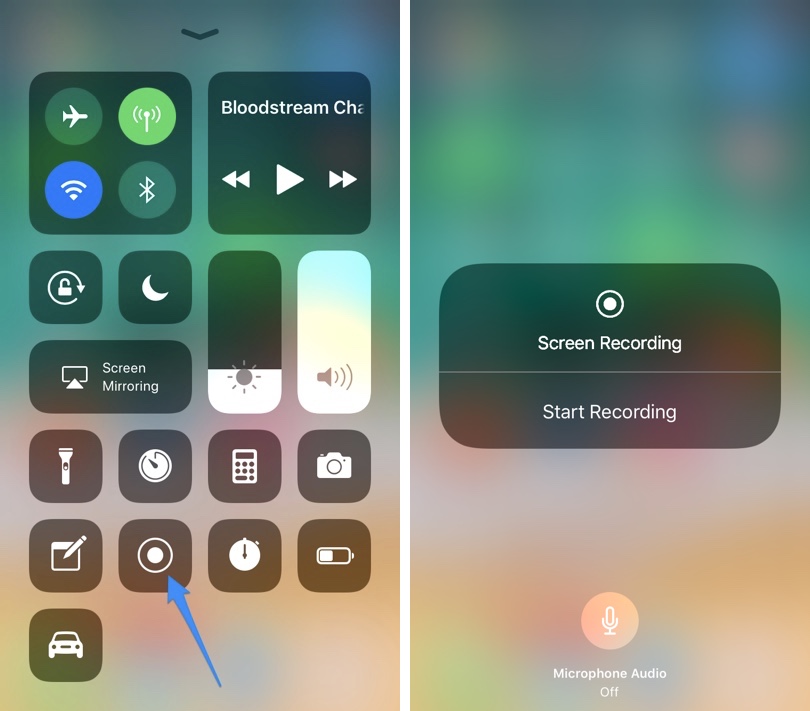 3. You will now see ‘Start Recording‘ option. Before you tap on it look at the ‘Microphone Audio’ button to make sure you have the right mode selected. If the button is red, then mic audio will be recorded. To stop mic audio from being recorded tap on this button.

4. Once the Screen Recording has started you will see a blue ‘Recording’ on the top that will also show the recording time of the video. 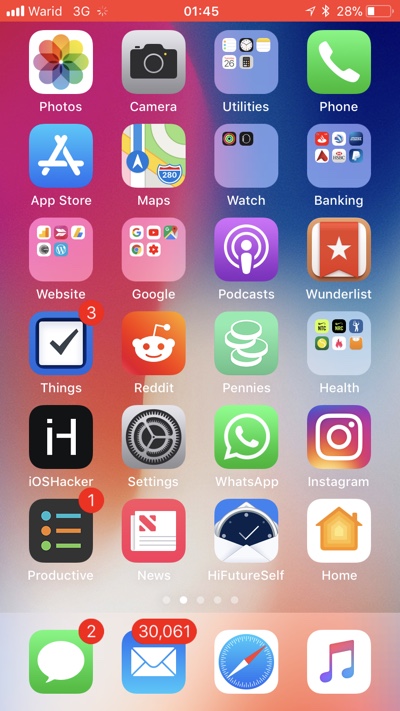 5. To stop video recording you have to tap on the blue bar. 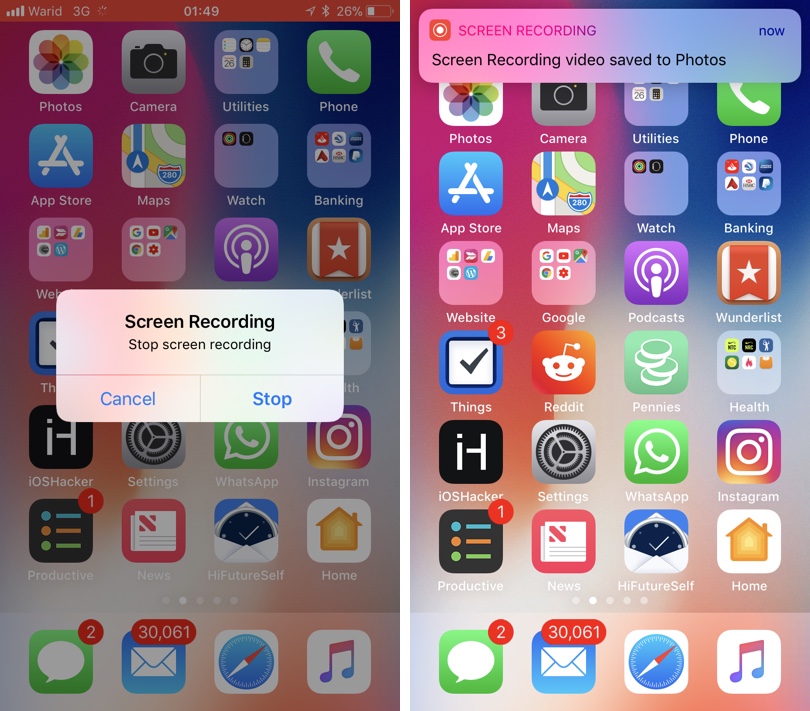 Once a video has been recorded it will be stored in your iPhone or iPad’s Photos app. From there you can edit, share or delete the recording.

There you go folks, that is how record screen on an iOS 12 powered iPhone, iPad and iPod touch. Will you be using this feature? Let us know in the comments section below.