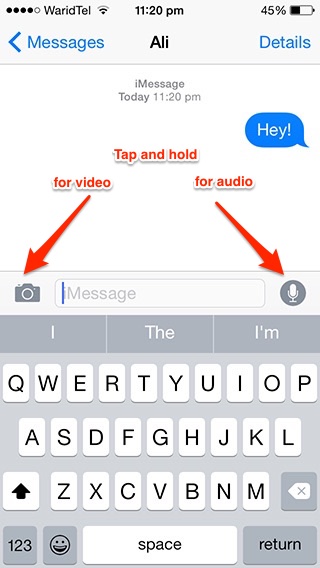 During the official keynote Apple said “Messages is the most frequently used app on iOS”. This was the motivation behind the huge update for Messages app in iOS 8. The app in iOS 8 borrows many useful features from WhatsApp, SnapChat and other messaging apps. One of the new features is the ability to send short audio and video messages to all the owners of iOS and Mac devices.

You can send both voice and video recordings. This feature is useful when you want to greet someone with your voice or want to share a precious moment of your life. Follow the simple steps below to send audio/video messages via Messages app in iOS 8. 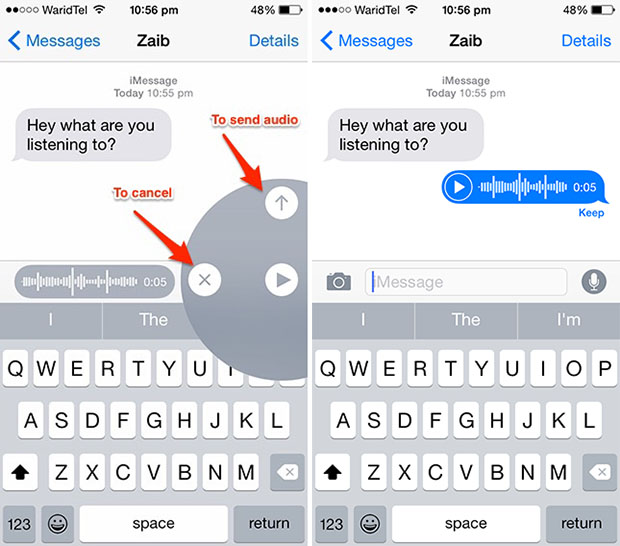 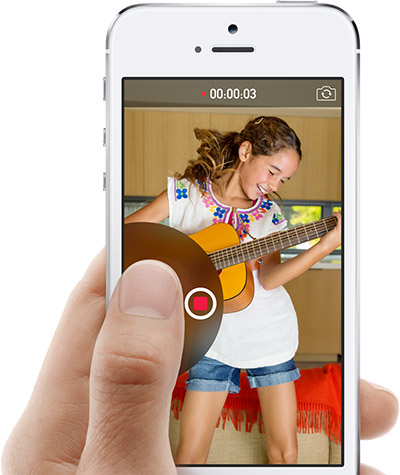 You can only send these messages to iOS and Mac devices running iOS 8+ and OS X Yosemite+ respectively. Stay tuned for more iOS 8 tips.