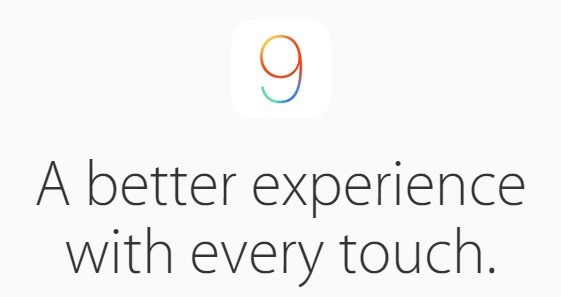 We are less than 24 hours away from the 9th major release of Apple’s mobile operating system. iOS 9 will go live for public tomorrow on Wednesday, 16 September. iOS 9 doesn’t have big new features; rather focuses on performance and stability. If you’re a long term iOS users, then you may know that with every major software update, your device’s speed slows down relatively. Unfortunately same is the case with iOS 9.

Last week we installed the iOS 9 GM build on our iPhone 5s, and in most cases GM is the same build that is released to public after a week of testing. So we have been playing with the new iOS for a week and have found that it is less stable than the iOS 8.4. But we hope stability and performance will come with the upcoming point updates, iOS 9.1 beta is already out and will go final in November with iPad Pro’s launch. But till the new iOS gets proficient we have some tips for you to improve the speed of your iOS device especially if you own an old device.

How to speed up your device on iOS 9

Do not update from iOS 8; rather clean install iOS 9 on your iPhone, iPad or iPod by following the steps below.

1. Download the iOS 9 for your device from here.
2. Connect your iOS device to iTunes and backup your data.
3. Turn off “Find my iPhone” from your iPhone or iPad by navigating to Settings > iCloud. 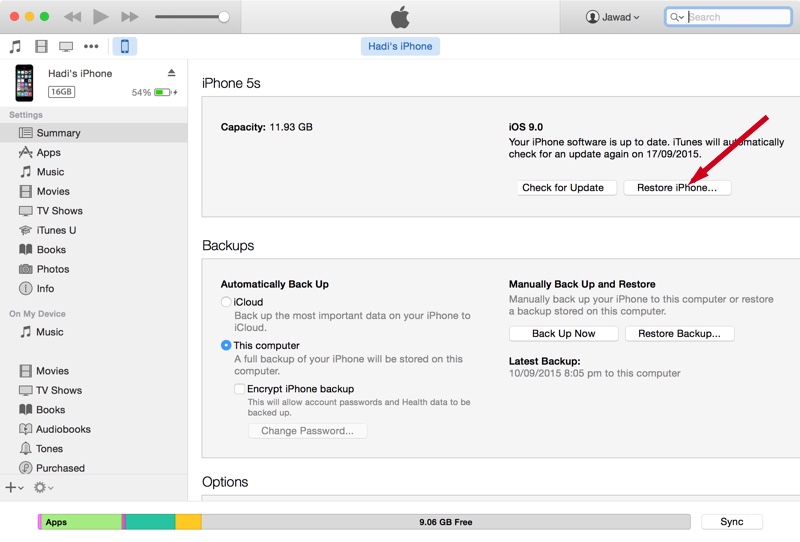 4. Press and hold Option/Alt (for Mac) or Shift key (for Windows) and click on the “Restore” button.
5. Select the iOS you downloaded for your device in the first step.
6. Wait for a few minutes and let iTunes restore your device.

Turn off the Spotlight Search and Siri Suggestions.

2. Tap General and then Spotlight Search. 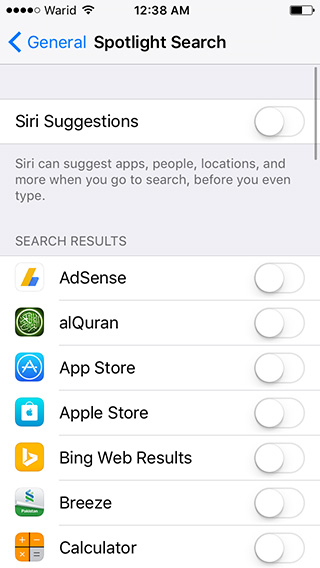 3. Turn off Siri Suggestions and all the toggles in front of apps.

2. Scroll down and find “Reduce Motion”. 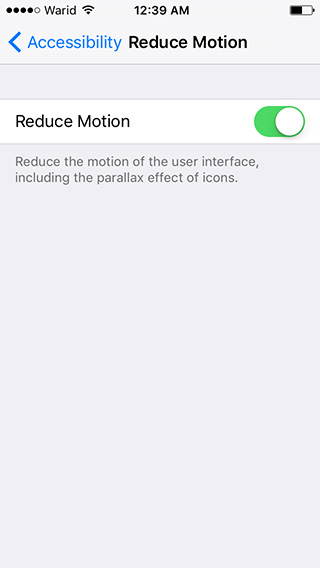 3. Turn on the Reduce Motion toggle.

Delete the keyboards you don’t use. 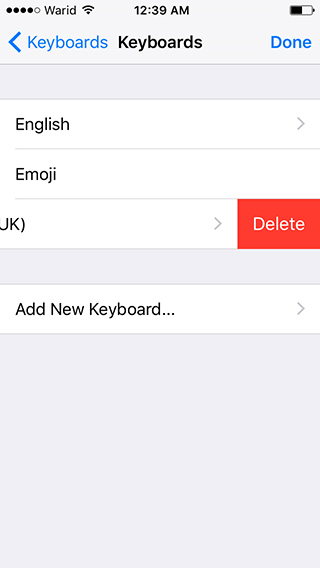 2. Simply swipe left on the keyboards you want to delete.

Turn off the Siri if you don’t use it regularly. 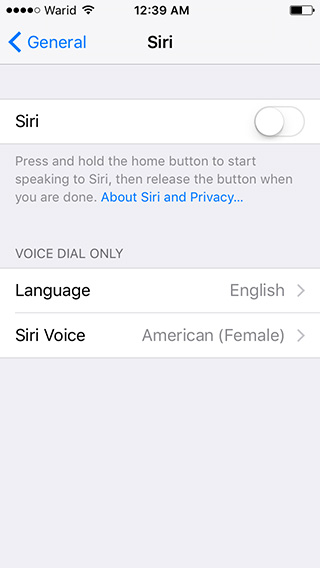 Turn off the Automatic updates.

1. Open Settings app and scroll down to “App and iTunes Stores” section. 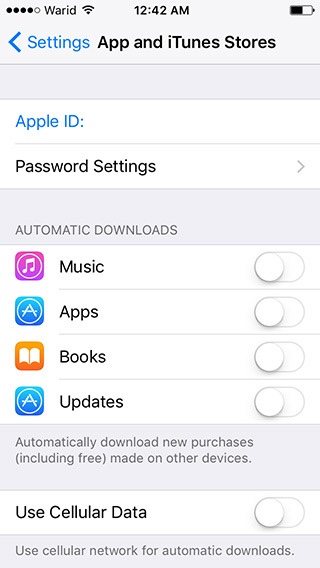 2. Turn off all the toggles under “Automatic updates”.

(No need to do this if you have just restored your device to iOS 9).

1. Open Settings app scroll down and tap the Safari option. 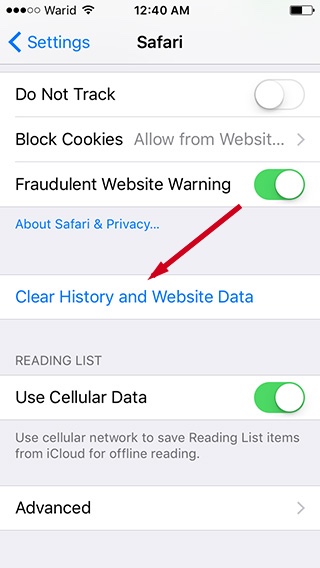 2. Scroll down and tap “Clear History and Website Data”.

Let us know if these tricks work for you in the comments section below.

Continue Reading
You may also like...
Related Topics:guide, How to, iOS 9, iPad, iPhone, iPod, speed, speed up, tips, tricks, tutorials