Apple’s September keynote is coming up, and we’re only a few days away. We’ll most likely see the new iPhone, an improved Apple Watch, and perhaps a heavily updated MacBook Pro. And while I’m looking forward to seeing these products being announced, there is one product that I really hope gets a upgrade. That product is the 12.9 inch iPad Pro.

When the iPad Pro was first introduced, it came in one size and in one size only: 12.9 inches. It was highly praised for it’s larger screen, incredible speed, and it’s new accessories. It’s was the best iPad you could buy; and so it should have been, with a price tag of $800 for 32GB of storage, you would expect it to preform well. Everything was going great, however, some user’s complained that the screen size was just simply too big. Apple then responded with a 9.7 inch iPad Pro. And that’s when the problems started happening. 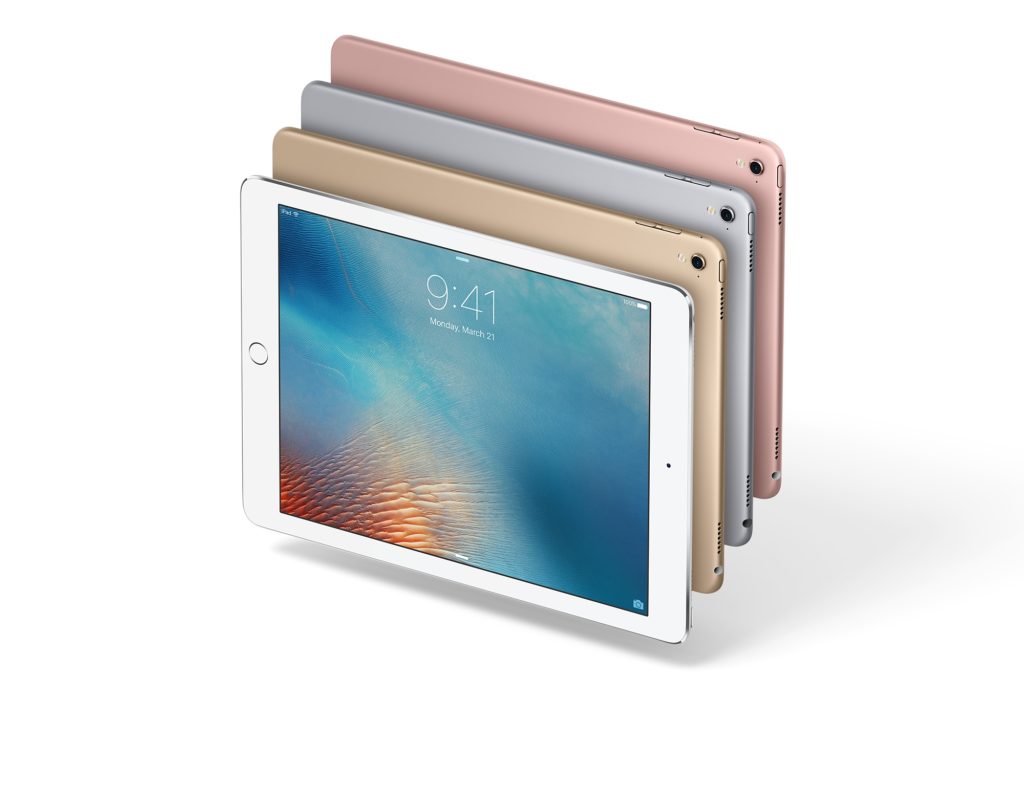 The photo shown above? That’s of the 9.7 inch Pro. The first thing that’s probably the most notable when comparing it with it’s 12.9 inch sibling is that the 9.7 inch Pro comes in Rose Gold. That’s not a huge deal; it’s just a color option. But t’s nice to have options, especially if the buying is already a owner of other Rose Gold products and they want it to match. The next thing on the list is the camera. This is more of a deal. While the 9.7 inch Pro comes equipped a 12 MP rear camera a 5MP front, the 12.9 inch only comes with a 8MP rear and a meager 1.2MP front. The 9.7 also comes with a flash for the rear. While this isn’t that big of a deal (how often are you going to be taking photos with a 13 inch tablet anyway?), you think with the 12.9 inch Pro costing $200 more than the smaller 9.7, that it would have the same if not better hardware.

Probably the most notable however, it the display. The 9.7 inch Pro packs a lot more screen technology, with that being True Tone Display and more vivid colors. In case you don’t know what “True Tone Display” is, it’s a technology that adapts the white according to the lighting around you. It’s great on the eyes for when you’re reading or studying. This feature isn’t present on the 12.9 inch iPad Pro. 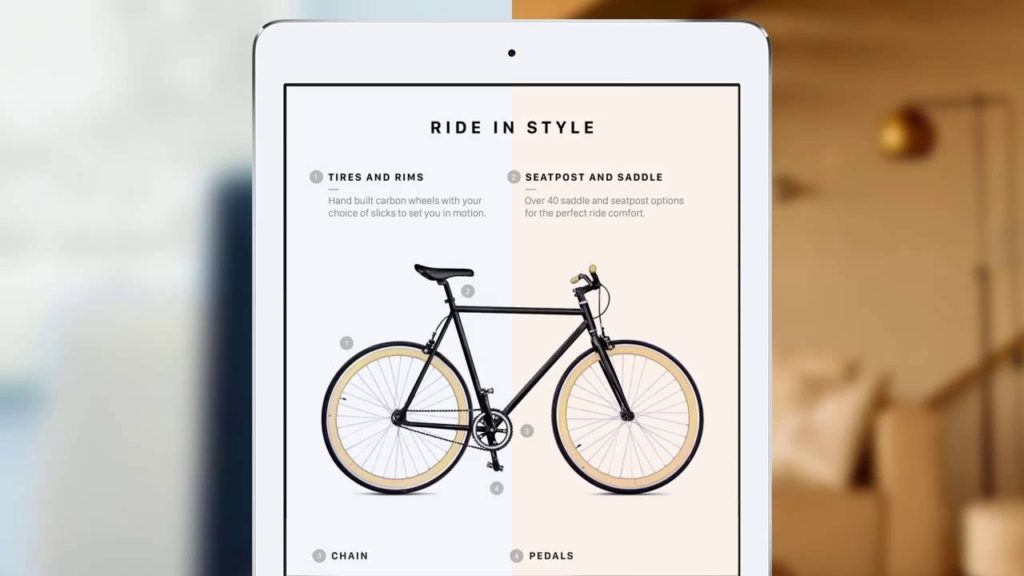 And not only that, but the 9.7 inch iPad Pro has a wider range of colors than the 12.9 inch. You think with a tablet designed for graphic design and video editing, this would be a must for the larger iPad. Especially when it costs $200 more.

Don’t get me wrong; I think both models of the iPad Pro are great. I just think it’s rather unfair that the more expensive model has less features than the 9.7 inch model. Hopefully we’ll see a update to it this month, or even better, see a upgrade for both models, with added features such as improved speed and 3D Touch.

What do you think? Is the larger iPad Pro due for a upgrade? Let us know in the comments down below!

Apple Has Released iOS 9.3.5, Here’s Why You Should Download It ASAP (IPSW Links)
Poll: How Do You Like iOS 10’s New Control Center?