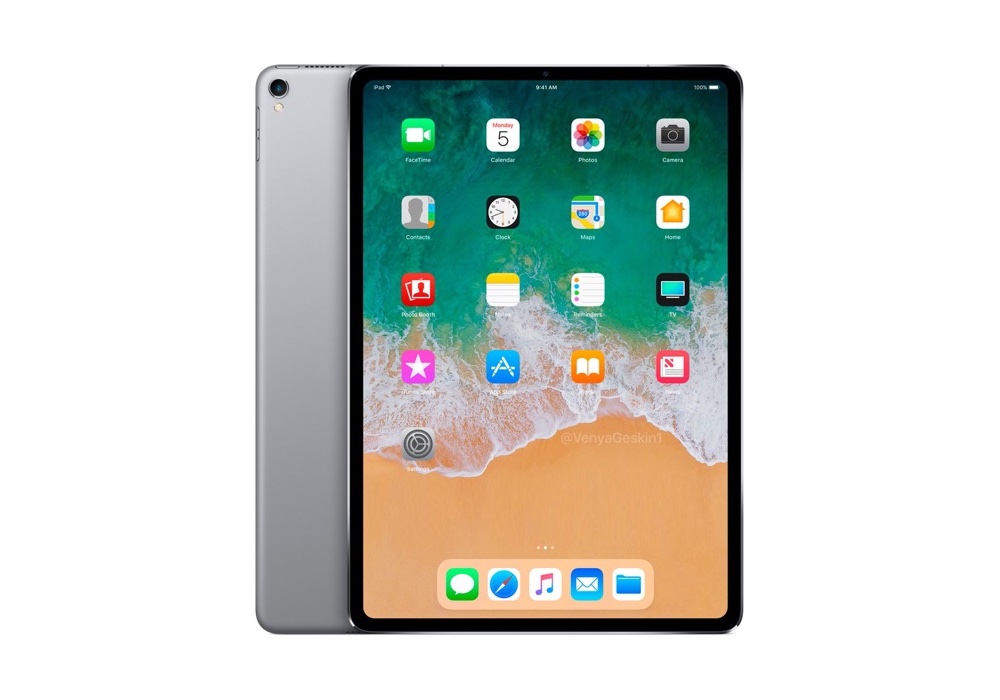 At this point it is almost established that Apple will be releasing a redesigned iPad Pro later this year. The device has long been rumored to feature much smaller bezels, have no home button and feature Face ID for unlock authentication.

Now we might have a semi-official confirmation of these rumors as hints at physical design changes and addition of Face ID to iPad Pro have been discovered in iOS 12 beta 5. The design has been leaked through iOS 12’s battery usage UI, which features an icon that depicts an iPad with no home button and thinner bezels. The icon asset is specified as “iPad” while there are no references to this icon in the system yet notes 9to5Mac, which indicates this points to a future product. 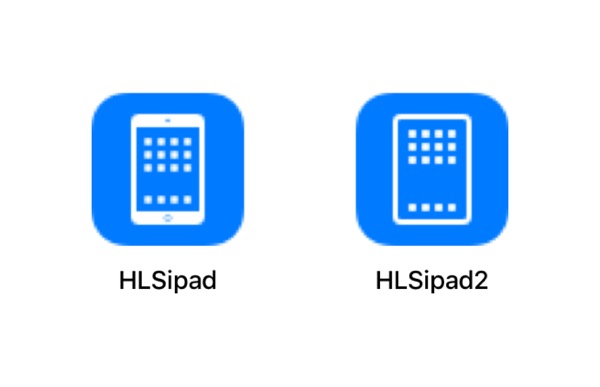 The iPad shown on the icon glyph shows the design of the device, which has almost edge to edge display and no home button. Interestingly the device on the glyph does not have an iPhone X-like notch, which would suggest that the device will have bezels thick enough to house the Face ID sensors. It makes sense for iPad Pro to have thinner bezels as opposed to no bezels, since bezels make it easier for users to hold the device with one hand while they use it with the other hand.

iOS 12 Confirms iPhone X Plus Will Run Landscape Apps Like An iPad
Apple Becomes First Trillion Dollar Company, According To Its Own Stock App