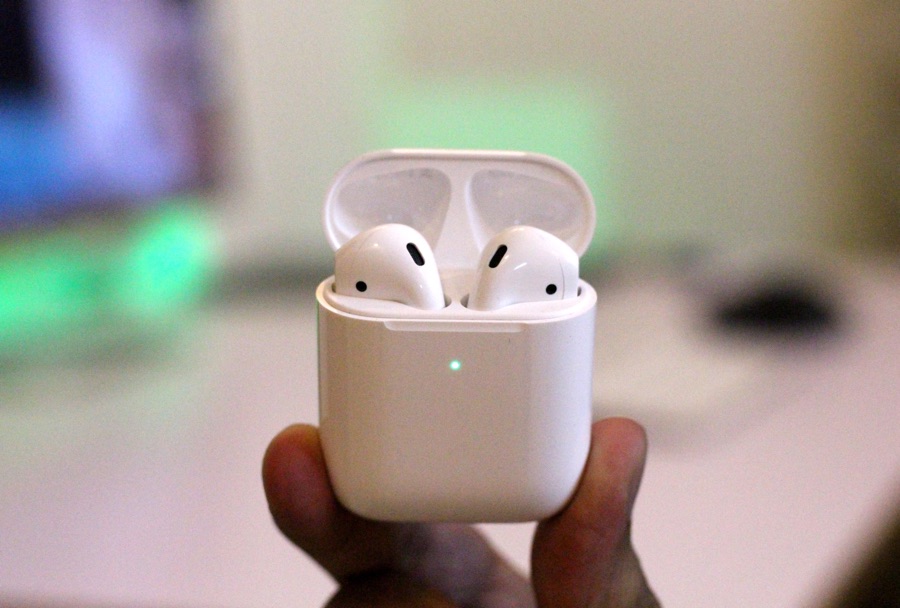 If you thought this year’s expensive iPhone 11 Pro and iPhone 11 Pro Max should have come with AirPods in the box but were disappointed with the final release, you are going to love this new report. According to a new report by Chinese news website DigiTimes Apple and other smartphone manufacturers are looking to include truly wireless stereo headphones, otherwise known as TWS in the box with their devices.

If the report ends up to be true, then we might get AirPods bundled in the box with the 2020 lineup of iPhones. The report claims that in addition to Apple, other smartphone manufactures such as Samsung and Xiaomi will also include truly wireless headphones with their flagship smartphones.

While the news is exciting, it is also unbelievable at the same time. Apple retails the non-wireless charging AirPods for $159, which raises the question how Apple can afford to put such an expensive accessory inside the box and maintain iPhone’s current price. This seems especially unlikely for the $699 iPhone 11 successor, as it will be even harder for Apple to include a pair of $159 AirPods in a device that only costs in the range of $699.

Another reason why Apple would not want to include AirPods for free in the iPhone box is because the headphones are immensely popular. If Apple starts giving away these highly sort after headphones along with millions of iPhones, it would hurt the sale numbers and take away the coolness factor AirPods enjoy, partly because of the high price point. Users will be less than enthusiastic to spend $159 on a pair of headphones that others are getting for free along with a new iPhone purchase.

Currently Apple includes the Lightning connector based EarPods in the box and sells the same headphones for just $29 at its stores. If Apple is going to switch to USB-C connector next year, it would make more sense for the company to bundle USB-C based EarPods instead of giving away truly wireless AirPods.

While adding AirPods in the more budget friendly iPhone’s box will be tough for Apple, the company might end up doing this for higher-end 2020 iPhone Pro models that start at $999. (via)

What do you think about this story? Will Apple include AirPods in the iPhone box in 2020? Let us know in the comments section below.