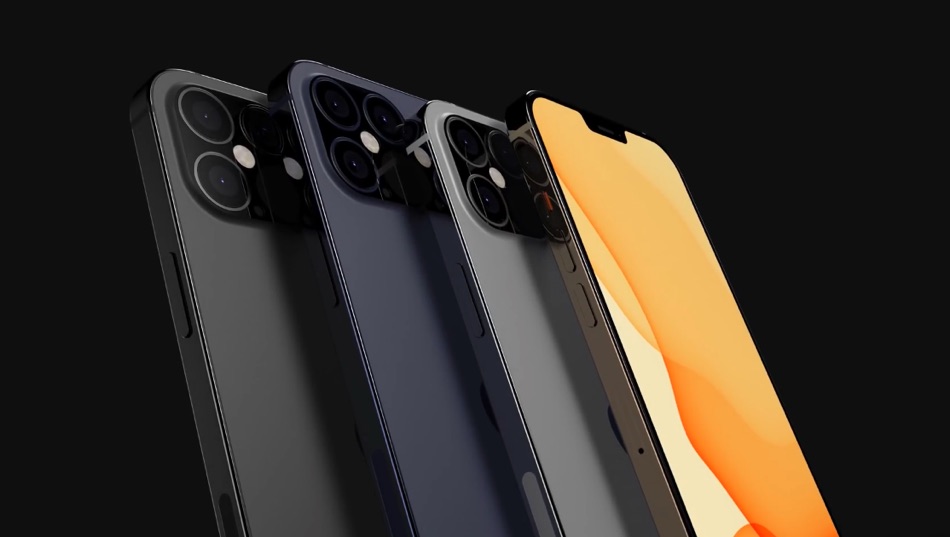 In a rare admit of delay Apple has confirmed that iPhone 12 lineup will be released a few weeks later than usual. The statement came from Apple CFO Luca Maestri during the Q3 2020 earnings call. Maestri made the unusual statement while talking about Apple’s plans for fiscal Q4 2020.

Apple launched the current iPhone 11 in September 2019. Usually Apple’s launches occur during the month of September with the exception of iPhone X, which was announced in September but was launched in October due to supply constraints.

“As you know, last year we started selling iPhones in late September,” Maestri said during the call. “This year, we expect supply to be available a few weeks later.”

While Apple didn’t say why the delay will take place there are chances that it has been caused due to issues with its Chinese supply chain, as it was not working at its full capacity due to the ongoing pandemic.

However there will be differentiating factors between Pro and non-Pro variants as well. Some rumors suggest Pro models will exclusively feature LiDAR sensor on the back and a higher refresh rate on the OLED screen. In addition to this we also expect the Pro models to be made with a stainless steel frame as opposed to aluminium that we find on non-Pro models.

It would be interesting to see whether Apple also delays the keynote event for this year’s iPhone as that event normally takes place in September. A new iOS update is also launched for public right after the event as well. (via)