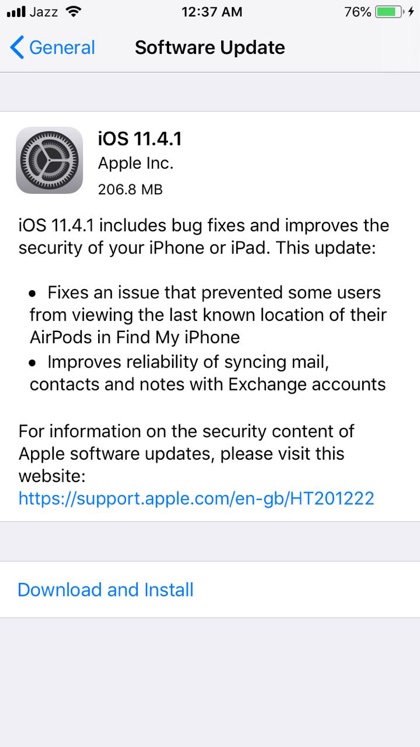 If you are running iOS 11.4 or lower, you can now head over to Settings > General > Software Update and download the update over-the-air. The update can also be downloaded through iTunes or using the direct IPSW links for iOS 11.4.1 given below.

iOS 11.4.1 is a minor update that follows iOS 11.4, which brought a number of new features including Messages in iCloud and AirPlay 2. iOS 11.4.1 does bring one important feature to all devices called USB Accessories setting. This special mode that is enabled by default, disables access to iOS device’s Lightning port for accessories after one hour has passed since last unlock. This security feature has been added to iOS to prevent brute force attacks.

The update also brings a fix for the issue that prevented some users from viewing last known location of their AirPods within Find My iPhone. It also improves the reliability for mail syncing, notes and contacts with Exchange accounts.

As Apple gears up for iOS 12’s fall release, iOS 11.4.1 may very well be the final iOS 11 update to ever get released, that is of course if everything runs smoothly. 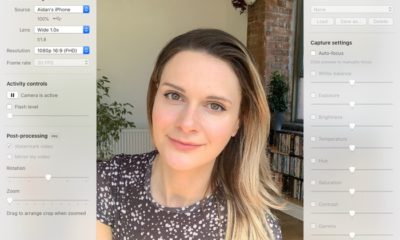 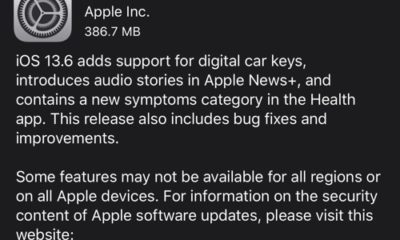