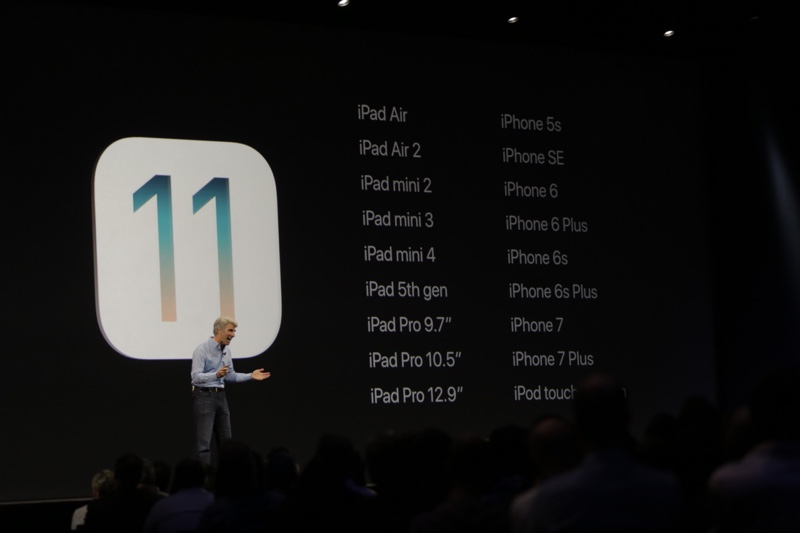 Today at WWDC, iOS 11 was announced. While many great features and improvements have been introduced, a few devices will miss out on the fun. More specifically, iOS devices that have a 32-bit processor will not be able to update to iOS 11. Below you will find a list of 32-bit iOS device that will not be able to run iOS 11.

The reason why these devices will no longer be compatible with iOS 11 is because all 32-bit apps don’t work in iOS 11. Apple has stopped supporting 32-bit apps to encourage developers to update their existing apps for 64-bit devices and so old, outdated apps won’t clutter the App Store.

The iOS 11 developer beta was released today, and iOS 11 will be available to everybody when it is officially released in the fall.

What do you think of Apple dropping support for 32-bit apps and devices? Do you own any of the devices listed in this article, or do you have any apps that you are fond of that haven’t been updated yet? Let us know your thoughts in the comments section down below! And be sure to follow us on our social media platforms so you can stay up to date on the latest information regarding iOS 11! (Image Credit)